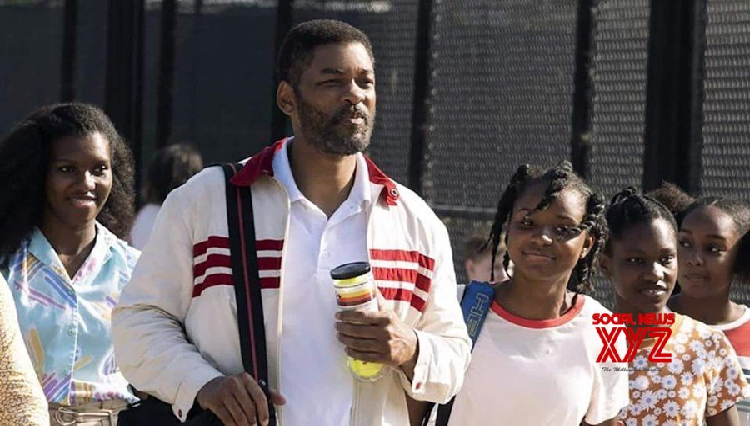 Share
King Richard’s official trailer is out; the film brings the story of Venus and Serena Williams to the fore, who came from an unlikely background to dominate the world of tennis. Taking a look at these tennis superstars and how they became who they are after the coaching from their father Richard Williams.
King Richard is directed by Reinaldo Marcus Green and written by Zach Baylin. The film follows Richard Williams, the father and coach of tennis players Venus and Serena Williams.
It stars Will Smith, Aunjanue Ellis, Saniyya Sidney, Demi Singleton, Tony Goldwyn, Jon Bernthal, and Dylan McDermott.
The film is based on the inspirational, true story of Richard Williams, perhaps an undeterred father, who was instrumental in raising Venus and Serena Williams, two extraordinarily gifted athletes who ended up changing the sport of tennis forever.
It is scheduled to be released on November 19, 2021, by Warner Bros. Pictures, as well as a month-long simultaneous release on the HBO Max streaming service.
Aunjanue EllisDemi SingletonDylan McDermott.Jon BernthalKing RichardReinaldo Marcus GreenSaniyya SidneySerena Williams
Share FacebookWhatsAppLinkedinTwitterPinterestEmailFacebook MessengerTelegramViberPrint

Makers Welcome Kiara Advani Is On-Board #RC15 On Her Birthday