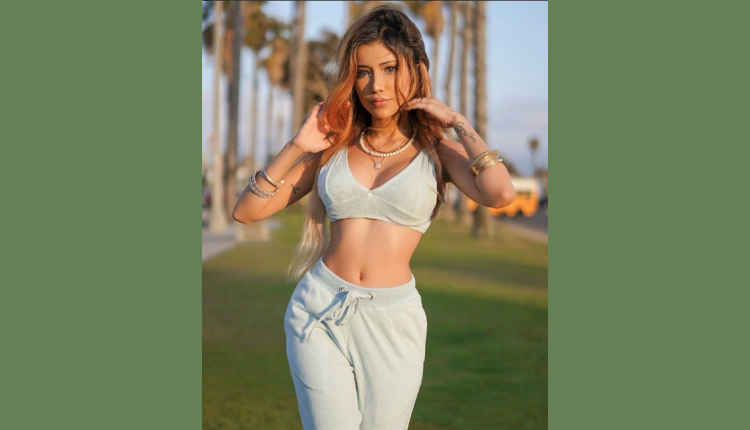 Social media influencer, Singer, and YouTuber Sakshi Chopra say she is excited for 2022 because she will soon be releasing her original music, which is written and composed by her.

Sakshi Chopra was interacting with NewsHelpline on the sidelines of a recent spotting.

We asked her about future projects in 2022, Sakshi said, “In coming three months I will be releasing my original music, which I have written and composed, I am so excited to share it with the world, because this is all I wanted to do in my life, make music”

“To tell you honestly, last year I have had some experiences which have made me stronger and this year, I know it is going to be better and I have so much to offer, my music is finally coming out. I think this is a year, for which I have been waiting all my life, 2022 is going to be amazing” added Singer.

Known for her provocative and stunning social media posts and stellar designer outfits, Sakshi is quite popular among youngsters.

When asked about enjoying a good fan base on social media, Sakshi said, “Getting compliments feels amazing. I would like to express my thanks to everyone for appreciating my content, but I would also like to add that you haven’t even seen half of it, there is a lot more to come”

Teaser Of You Is Out, Feat. Armaan Malik And Emma Declercq