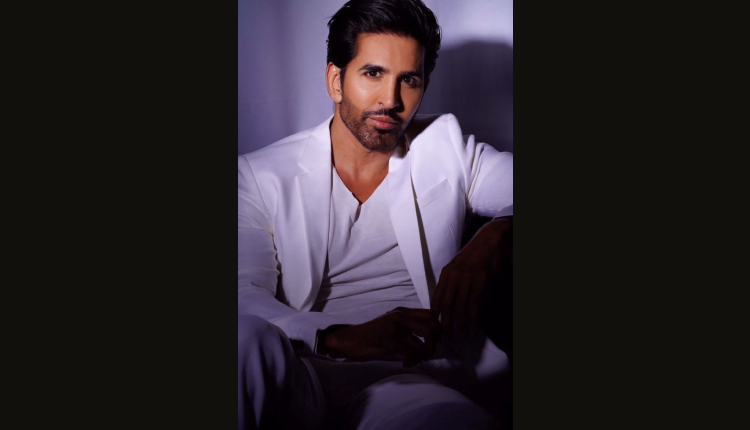 Actor Vishal Kotian has been around in the entertainment industry for almost 2 decades now, with multiple hit shows and his popular presence in the reality-show arena, the talented powerhouse believe he is ready for a whole new avatar, wants to turn host.

Big names of Bollywood industries such as Amitabh Bachchan, Shah Rukh Khan, Salman Khan, Aamir Khan, Karan Johar, Arbaaz Khan, Ranveer Singh, and more at some point in time has turned into host of a reality show, and now it Vishal Kotian’s turn.

Bigg Boss 15 stint put Vishal Kotian on a whole new level of popularity and recognition, the actor doesn’t want to spiral down any of the popular gimmicks but wishes to host an entertaining show.

Vishal Kotian was interacting with NewsHelpline on the sidelines of a car launch when he expressed his desire to turn host.

He said, “I am really looking forward to hosting something, I have been doing television for almost 20 years now, every work is important to me, there is nothing like small or big work, there is good work and bad work, and I want to do good work. Even during the Bigg Boss stint, I did the news reading well, as fun. I have a great sense of humour, so I want to host something interesting”

When asked about the event, Vishal said, “Unveiling Carens from KIA, right after Bigg Boss, I think I am enjoying this feeling. Everything is going well. Even I purchased one for myself, which will be delivered to me on my birthday”

When asked about participating in forthcoming seasons of Bigg Boss, actor Vishal proved that he has a sense of humour. He said, “I will participate in Bigg Boss 16, 17, 18, I think I am ready to be Rakhi Sawant of Bigg Boss, as I have seen crying for the cup since season one, and she been around forever and entertaining as hell”