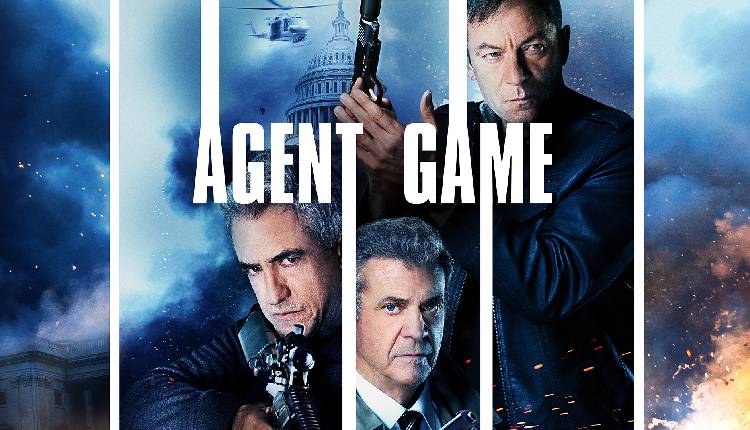 A riveting spy thriller that entertained the viewers in the theatres in 2022, is all set to premiere on &PrivéHD, the premium destination of nuanced cinema. Running around the story of Harris (Dermot Mulroney), a CIA interrogator, Agent Game is full of twists and turns that succeed in keeping the audience glued to their screen. &PrivéHD is known to cater best to the niche of art-cinema lovers. Bringing the most fulfilling experience through its lineup, the channel has constantly been able to garner the attention of nuanced cinema lovers so, this Sunday, 4th December the channel brings yet another engaging watch with Agent Game. The film will run on the channel at 3:00 PM and 10:45 PM.

Agent Game brings a dangerous game of spies in which no one is safe. Harris, a CIA interrogator at an Agency black site, finds himself the target of a rendition operation after being blamed for an interrogation gone horribly wrong. As the team tasked to bring Harris in begins to question their orders, the stakes are raised higher. Now, it’s up to Harris and his newfound allies to uncover the truth and turn the tables. Does he succeed? Watch the film to know.