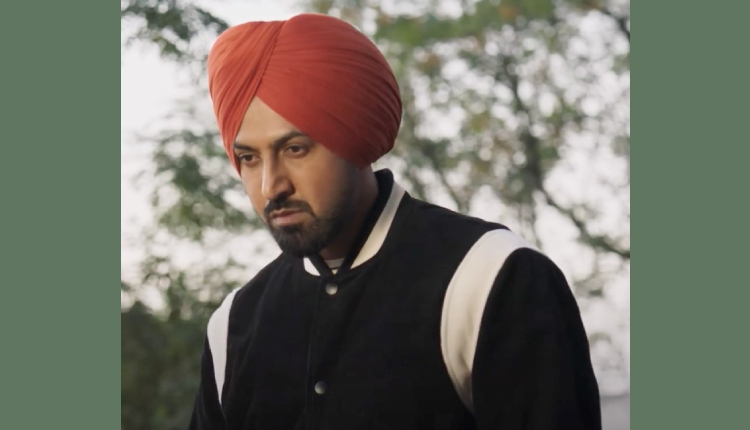 Actor and producer Gippy Grewal, who is promoting his new movie, Yaar Mera Titliaan Warga, says the film is based on social media.

Gippy Grewal was interacting with NewsHelpline during a press-meet in Mumbai.

When asked about film promotion, Gippy said, “I am here promoting my new movie, Yaar Mera Titliaan Warga, I love promoting my movies in Mumbai, this is my second visit in the town, but the rain is just refusing to stop”

The film is directed by Vikas Vashisht and the story is penned by Naresh Kathooria, starring Gippy Grewal, Tanu Grewal, Karamjit Anmol, and Raj Dhaliwal.

Talking about the film, Gippy added, “It is very special movie, there is only handful movies in Punjabi revolving around the subject, the film is based on digital media, or let’s say social media in current times. It is not about trolling, it is based on a husband and wife, who doesn’t get along very well in real life, but they are best of friends on their fake social media profiles”

The film revolves around a middle-class couple who is trying hard to find romance in the marriage after first child, but nothing works. They both ends up making fake profiles on social media, and eventually make best of friends online with each other, but when they meet in real-life, things spiral out of control.

Swiggy brings in “The Great Khali” for a joint Big Birthday Bash!