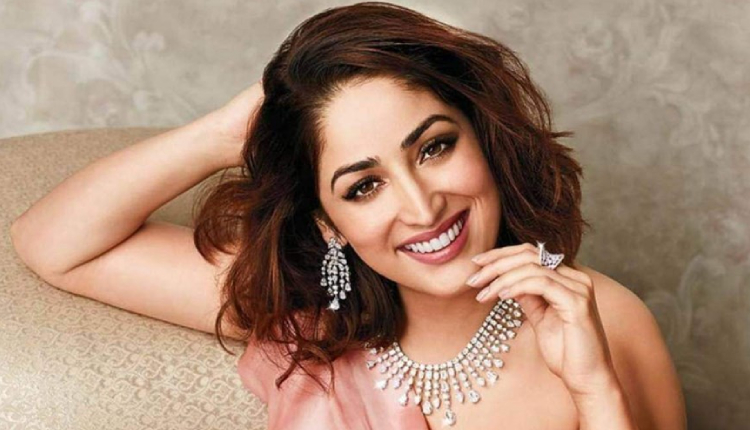 Actor Yami Gautam wraps the shoot of her forthcoming thriller titled A Thursday and pens a gratitude note for the kids and filmmaker for making such special memories.

Yami took to her social media profile and dropped a beautiful video with school kids. She captioned it, “It’s an official wrap for my film, ‘A Thursday’ which wouldn’t have been possible without these cutest kids who made this challenging film feel less heavier owing to their adorable presence. Together, with this team we’ve created so many priceless memories…I am going to reserve my thank you’ for later, Behzad…This film is very special to us! Hope it touches you the same way it touched us! #teamATHURSDAY”

The film revolves around a playschool teacher named Naina Jaiswal (played by Yami), who takes 16 toddlers as hostages. Earlier, in July, Yami had announced the filming wrap up on the movie.

Helmed by Behzad Khambata, the film also stars Dimple Kapadia, Neha Dhupia and Atul Kulkarni, the film is bankrolled by RSVP and Blue Monkey Films, will get a digital release.

Apart from ‘A Thursday’, Yami will also be seen in ‘Bhoot Police’, ‘Lost’ and ‘Dasvi’.

Atrangi Re Trailer Is Out, Starring Akshay Kumar, Dhanush And Sara Ali Khan