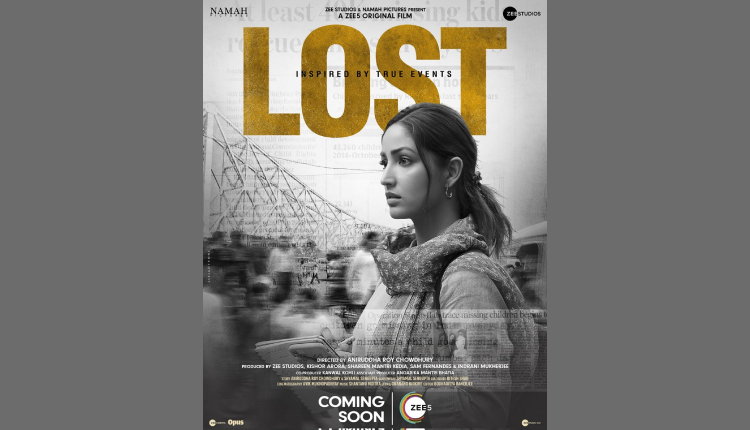 Lost’ is being touted as a hard-hitting investigative drama that centres around media integrity. The film is backed by Zee Studios, Shareen Mantri Kedia, Kishor Arora, Sam Fernandes, and Indrani Mukherjee.

Apart from Lost, actress Yami Gautam is busy with her next Netflix release titled Chor Nikal Ke Bhaga with Sunny Kaushal and OMG 2 – Oh My God! 2, with Akshay Kumar.

Its #NoPeelNovember: Here’s why you should enjoy your veggies and fruits with their peels on!