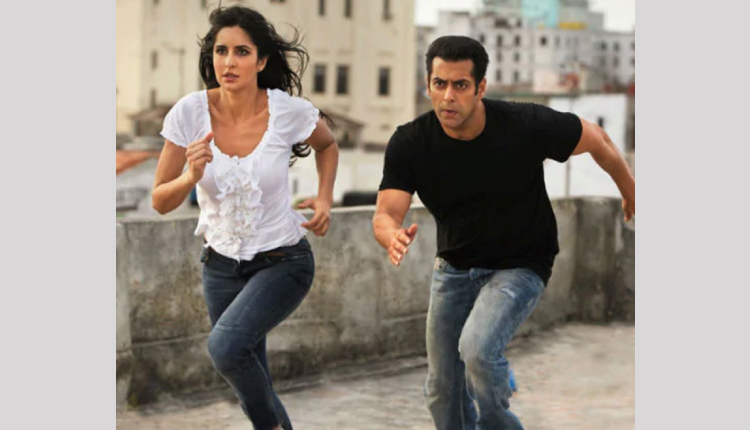 In the film, Salman Khan aka Avinash “Tiger” Singh Rathore and Zoya Humaini-Rathore (Kaif) must come out of hiding to save hostages held by a militant terrorist organisation in Iraq. The film’s story draws inspiration from the 2014 abduction of Indian nurses by ISIL.

YRF is also bankrolling the third instalment of Tiger franchise, currently known as Tiger 3, helmed by Maneesh Sharma. The film will also feature Emraan Hashmi as an antagonist with Salman Khan and Katrina Kaif reprising their roles. The film is written by Aditya Chopra and Shridhar Raghavan.

YRF is developing a Spy Universe which consists of Salman Khan as Tiger, Shah Rukh Khan as Pathaan and Hrithik Roshan as Kabir.

Almost Pyaar With DJ Mohabbat Teaser Is Out