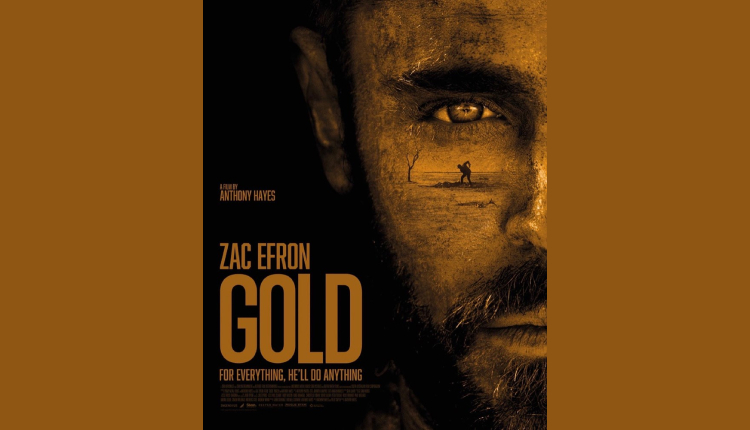 Madman Films drops the first official trailer for film Gold, a thriller about two drifters travelling across a deserted wasteland who stumble across the biggest gold nugget ever found.

The film stars Zac Efron along with Anthony Hayes, who also directs the film. The cast also features Susie Porter.

The film is set in an unforgiving landscape, Gold is a film about what motivates greed and the lengths people will go to in order to secure themselves.

When two drifters travelling across a deserted wasteland stumble across the biggest gold nugget ever found, the dream of immense wealth and greed takes hold.

The discovery soon becomes problematic when they realize a large part of the nugget is buried underground. One leaves to get help but the other remains and must endure the harsh desert elements while battling suspicion he has been abandoned to his own fate.

The screenplay is written by Anthony Hayes and Polly Smyth. The film is slated for the 13th January 2022 release.