Zee Café brings the Horror anthology- Into the Dark 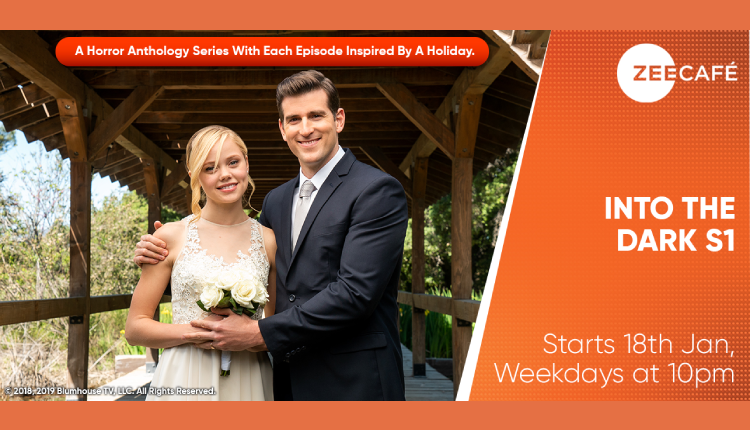 Zee Café is known to pamper its viewers with the best watches every season. This January, let the horror chills overpower your winter chills as you snug into your blankets in front of the television screens and indulge into a watch filled with spookiness. Into The Dark will run on Zee Café from 18th January at 10pm. The show is an anthology series with each episode inspired by horror stories that took place during holidays.

The show stars Aurora Perrineau, Diane Sellers, Dylan Arnold and Katie Wilson amongst others. The first anthology is the story of a sophisticated hitman with a cynical view on modern society. He finds his work made more difficult when he must transport a body on Halloween night, but everyone is enamoured by what they think is his killer costume.