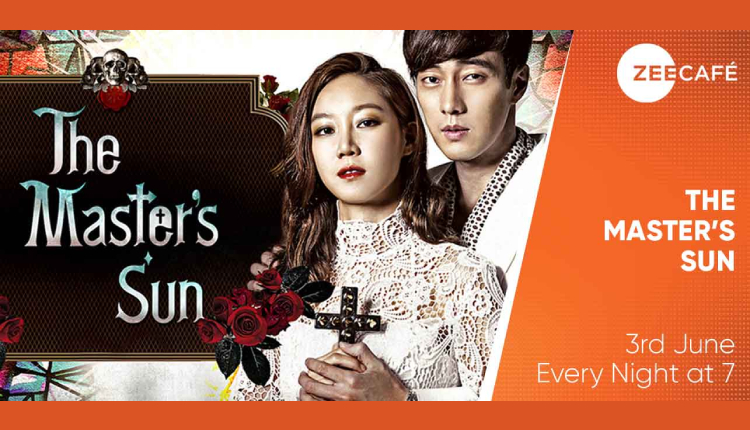 Korean Dramas have gained a massive fan following in the past years from the Indian audience owing to their charming characters and relatable themes. The shows bring an array of emotions to the screens, ranging from romance and friendship to horror and drama. Zee Café’s Hallyu Nights caters to this interest of Indian audiences and brings to them Hallyu shows in the original language. After telecasting shows including, I’m Not a Robot, School 2017 and Extraordinary You. The channel is now bringing a supernatural K-drama. Do not miss the engaging horror show The Master’s Sun on Zee Café coming every night at 7.

Starring popular Korean stars Gong Hyo-Jin, So Ji-sub, Seo in Guk and Kim Yoo-ri in lead roles, Master’s Sun is a story of a snobbish and greedy CEO, who hires a depressed and sad girl. But what he doesn’t know is that the girl is no one ordinary and can see ghosts! With her supernatural skills, what follows on-screen is certainly enough to keep the audiences glued to their screens.

Tobacco – A threat to our micro and macro environment