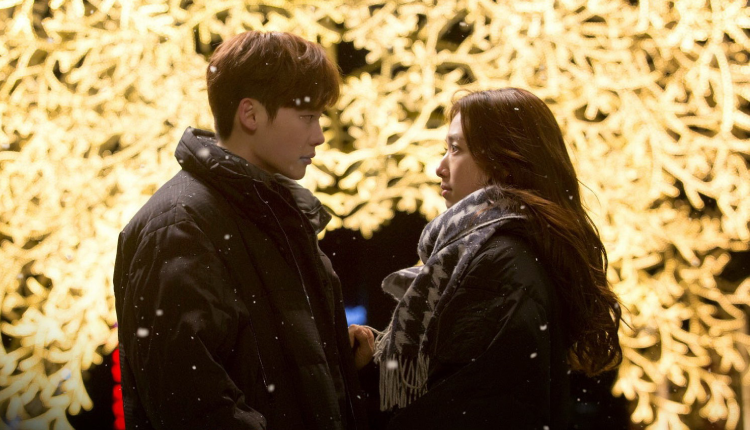 Zing had a spectacular 2022 with great K-Dramas entertaining Indian millennial and Gen-Z audiences. Raising that fan fever to an all-new high now, India’s leading youth entertainment channel/brand presents ‘Pinocchio’, a fascinating new K-Drama in January 2023! The show is Zing’s latest addition to its super-popular Hallyu Time Slot and will air from the 2nd of January 2023, weekdays from 6 PM to 7 PM.

Pinocchio is the story of a girl named Choi In-ha and a young boy named Ki Ha-myung whose lives undergo dramatic twists and turns throughout. The former is a journalist who suffers from Pinocchio syndrome, meaning she gets hiccups whenever she lies. The struggles Choi In-ha faces in pursuing her dream and the efforts Ki Ha-myung makes while dealing with his tragedy take the audience on an engrossing, emotional ride. The rich storyline and character portrayals in its politically charged backdrop hook viewers instantly to the show. Directed by Jo Soo-won and Shin Seung-woo, Pinocchio stars Lee Jong-suk, Park Shin-hye, Kim Young-kwang, Yoon Kyun-sang, Lee Yu-bi, and Jin Kyung, among others.

Talking about Pinocchio, Arghya Roy Chowdhury, Chief Channel Officer – Zing, shared, “Pinocchio is the perfect blend of a sensitive depiction of a serious drama and the aftermath of a ruthless conspiracy. The two lead characters undergo their respective challenges in their personal and professional lives to come out successful in the unforgiving news industry. The show is filled with tribulations and sacrifices, bringing out the indomitable power of friendship and love. Pinocchio makes us think, inspires us to never give up, and therefore, is a must-watch show. We hope that Pinocchio delights our audiences as our previous K-Dramas have done till now.”