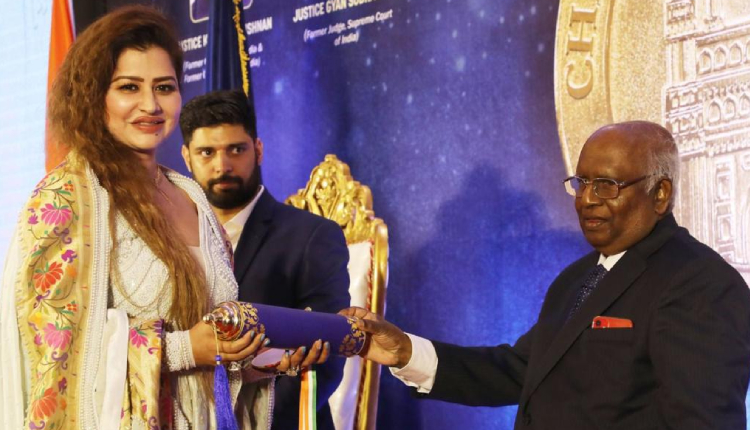 One of the leading national awards of the country, Champions Of Change, which is widely known for upholding the importance of Gandhian principles, community service and social development made a glittering foray in the state of Telangana at Taj Deccan- Kohinoor Hall yesterday.

The Hon’ble Governor of Telangana & Lieutenant Governor of Puducherry Dr Tamilisai Soundarajan along with Justice KG Balakrishnan, (Former Chief Justice of India and Former Chairman NRC) were in attendance and conferred the luminaries with their respective awards. 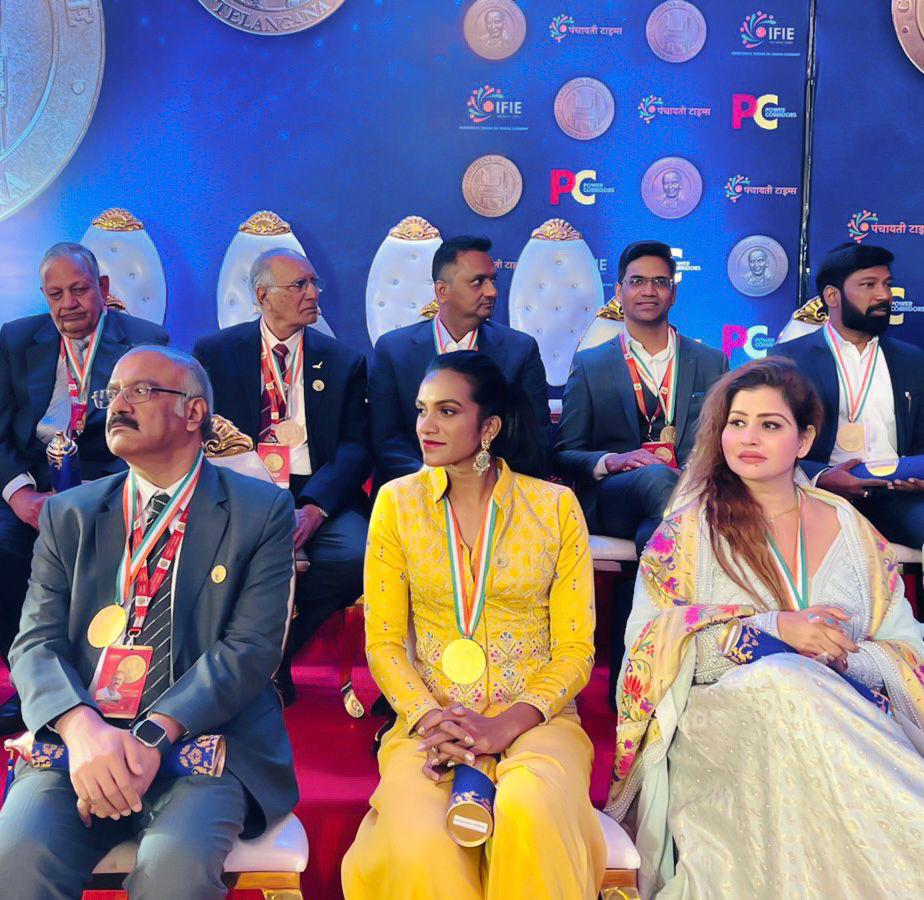 The award, now in its’ 5th year, marked its’ maiden edition in Telangana, a state that enjoys a rich legacy of freedom fighters, revolutionary leaders, visionaries, social workers and social activists who have played a huge role in the development of the nation.

5 Best Features of Instagram You Should Know and Use