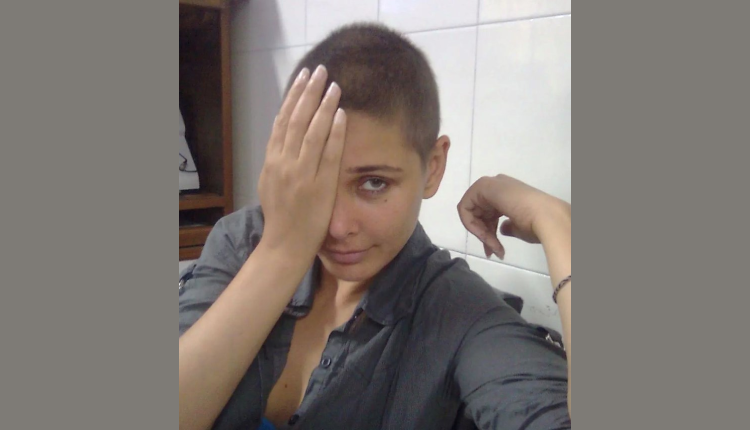 One the leading forces in fashion and movie, Lisa Ray was diagnosed with Cancer in 2009, she not only defeated the illness but made a beautiful life as well.

On Nation Cancer Awareness Day, actor-author-model-mom-wife and entrepreneur Lisa Ray shares her story and give encouragement to whoever is doubting their chances.

She wrote, “‘How are you still standing? Your red blood cell count is so low that you can go into cardiac arrest any moment!’ That’s what my doctor said when she 1st saw my blood test report. I’d been experiencing fatigue for months. And a few tests later, another doctor said, ‘You’ve cancer of the plasma of the bone marrow.’ At that moment, for the 1st time in years, I stopped & took a breath. I’d always been on the go. But while a part of me lived on the red carpet, the other craved spiritual peace- extreme ends! Like, I wanted to write a book. It helped me connect with myself. But with work, I never got to do it”

“But Cancer changed things. My stem cell surgery felt like being close to death & being reborn. But it helped me appreciate the life I had. I remember writing a blog about what it’s like living with cancer. Since the stigma had been so bad in south asian cultures, coming out felt cathartic. People appreciated my honesty too. Somehow, we all found courage in acceptance. After my treatment, I once tried wearing a wig for a public event but I found it to be ridiculous. I told myself, ‘Remove it’ & went all bald. It was all over the headlines but more than that, it was the most liberating thing I’d ever done. But the media wasn’t always nice. After chemo, I was a part of a travel show with my hair short. I called it a ‘chemo cut.’ But the channel replaced me. They wanted a girl with ‘long’ hair. It was heart-breaking. But soon, I did go into remission only to relapse 3 years later. Things were different by then. I was getting married. I was shattered but I took it 1 day at a time. My body told me what to do & I listened. I went for a 3 week transformation program”

“I meditated, drank juices, ate sprouts, & introspected. I healed internally. And within months I beat cancer again & without the stem cell surgery! It’s been 9 years since then a lot has happened. I did more movies, wrote a book, raised cancer awareness, had kids, & did the unthinkable- found the courage to start an art platform! It’s ironic how a disease that usually brings the end to us changed my life completely & made me feel more alive than anything else ever did!” #NationalCancerAwarenessDay” read the full note.

In 2012, Ray and Dehni got married and in 2018, the couple became parents to twin daughters Sufi and Soleil via surrogacy.

Vidyut Jammwal Getting Into Crakk Look