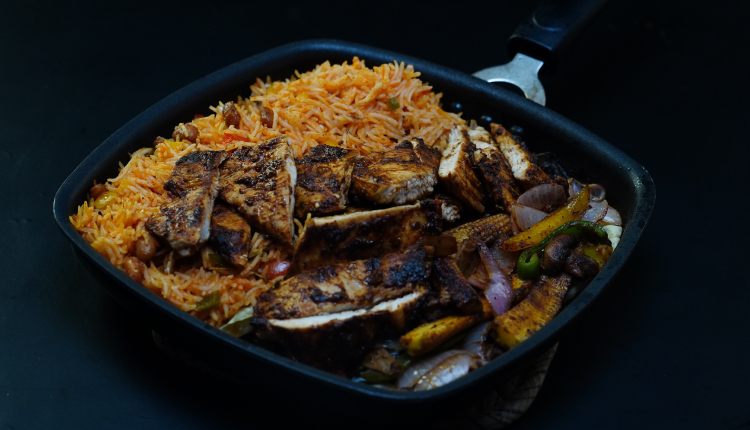 Rajma Chawal is a dish that most north Indians swear by. The combination of chawal with Rajma is like that of Jay with Veeru. The two are inseparable. But it’s high time for all Rajma lovers to just stick to the age-old partnership. Therefore, for all those who are bored of this period-old dish, Zee Café’s Chef Vs Fridge Season 2 brings a recipe for Mexican Sizzler that can be cooked using Rajma.

The show has been running for over 13 weeks now and is very close to its conclusion. In the last episode, the judges of the show Chef Ajay Chopra and Chef Shipra Khanna who always begin the day with a tasty recipe bring a delicious treat of Mexican Chicken Fajita Sizzler. Speaking about making a sizzler at home, Chef Ajay commented “Today we are making a sizzler in homestyle. People think that sizzler is one such dish that can’t be made at home and can be only eaten at restaurants. That is definitely not true. Today we will make a sizzler in front of your eyes.”

Cheese-Themed Desserts and Savouries at Courtyard By Marriott Bengaluru Hebbal

Universal Pictures’ ‘Jurassic World Dominion’ is a huge hit amongst fans, becomes the number one movie in India

4 Breakfast Ideas That Give Instant Energy