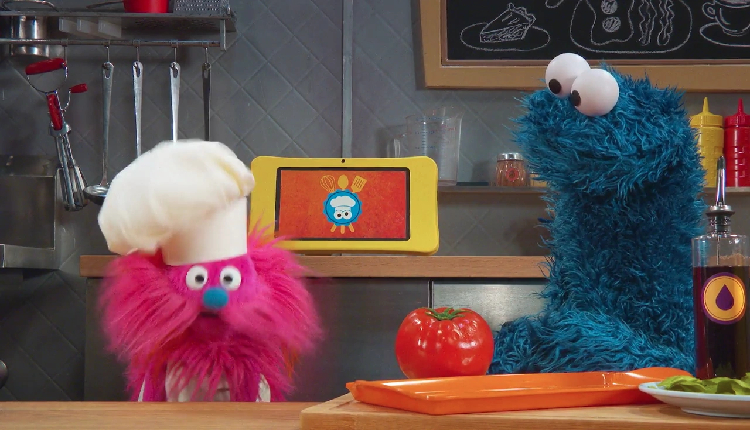 To help children imbibe healthy food habits with a large dose of fun, Sesame Workshop India Telugu YouTube channel introduces globally famed Cookie Monster’s Foodie Truck series adapted in the local language. Originally launched as part of the Sesame Street Season 48, the series gained international popularity and love from many celebrities across the world, post which it has now been brought to the Telugu audience.

“We are excited to launch Cookie Monster’s Foodie Truck that’s designed to entertain and educate kids as we help them build healthy nutrition habits that are critical to early childhood care & education. Over the last one year, we have launched as many as 109 stories on Sesame Workshop India Telugu YouTube channel that have brought in large dose of fun and laughter into the lives of children and with the new series they can also learn where their favourite foods come from.” said Sonali Khan, Managing Director, Sesame Workshop India.

On the show, Cookie Monster & Gonger can be seen as master chefs on a mission to fulfil kids’ food fantasies through healthy food habits. Children can learn all about the healthy foods from this series as the Monster Foodies follow a recipe to make a healthy snack or a meal in an interesting flow of events that takes them on a farm, brings them to caller requests, etc.

Since its launch in May 2021, Sesame Workshop – India Telugu YouTube channel has launched 109 iconic Sesame Street videos, dubbed in Telugu that have received over eight million views. Furthermore, the channel aims to add shows like Abby’s Amazing Adventures, Cookie’s Crumby Pictures, Elmo’s Wonderful World, and the Sesame’s Do-It-Yourself series, which have been international successes!