RANBIR KAPOOR BREAKS HIS SILENCE BEHIND HIS TEARY BREAKDOWN 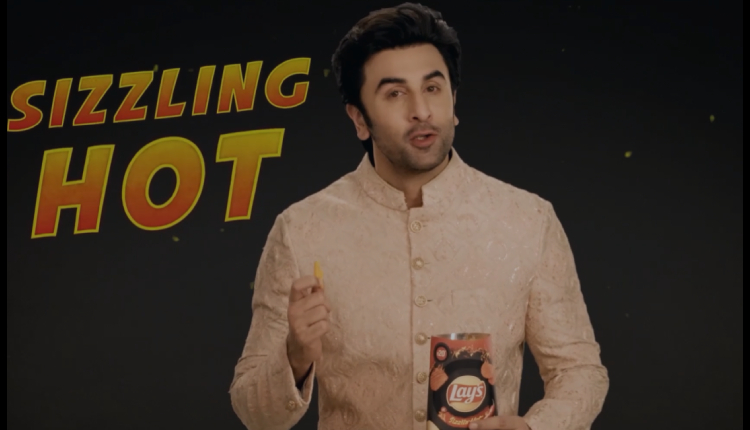 After taking the internet by storm with his ‘crying’ video, Bollywood superstar, Ranbir Kapoor has finally revealed the reason behind his teary outburst. It was none other than Lay’s latest offering Sizzlin’ Hot – the hottest chips from the house of Lay’s – that made the actor teary-eyed. The new chips were so irresistibly hot, that they became #TooHotToStop for the actor.

The sneakily captured video of Ranbir’s tearful moment left the internet divided. While some believed it to be a scene from a shoot, others were left guessing on the true reason behind the emotional outbreak. The video became the talk of the town with ‘RK fans’ populating the video, wondering what their favourite hero has in store.

With the ‘Sizzlin’ truth finally out, fans are excited to try the all-new Lay’s Sizzlin’ Hot. The campaign film of the product featuring rising star, Radhika Madan, along with Lay’s brand ambassador, Ranbir Kapoor, has also been unveiled today.