Swiggy brings in “The Great Khali” for a joint Big Birthday Bash!

Swiggy has launched a series of digital films featuring “The Great Khali”. 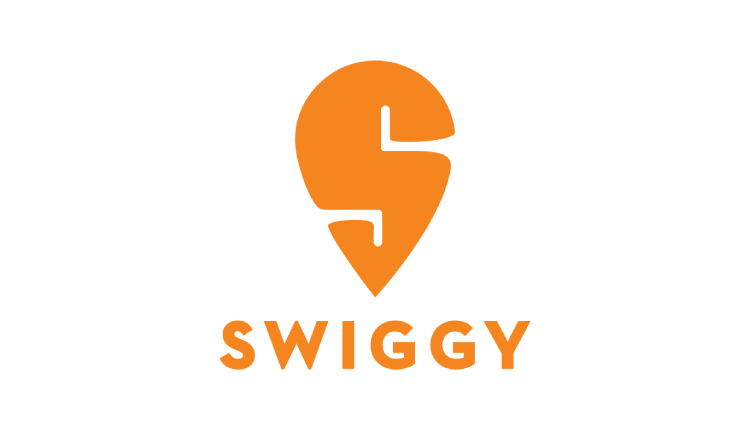 As part of its campaign to celebrate its 8th anniversary, Swiggy has launched a series of digital films featuring “The Great Khali”. This year, the veteran Indian wrestler will join in to celebrate his landmark 50th birthday along with Swiggy’s Big Birthday Bash. To celebrate the special occasion with customers, Swiggy is hosting the biggest integrated cross-category celebration spanning across food delivery, Instamart, and a series of offline events covering 12 cities starting 16th August.

The organically shot commercials are an extension of the celebrations with Swiggy inviting the world-renowned wrestler to celebrate his special day with them. Swiggy’s TVCs have become widely popular among viewers owing to their fun and quirky content. Staying true to its style of short, wacky commercials with minimal dialogues, the commercials are peppered with wry humor and a generous dose of Khali, who is upset about Swiggy stealing his thunder with its Big Birthday bash.

The campaign started with a paparazzi video of Khali being upset with paparazzies asking about his birthday which went viral on the internet. In the next video, Khali stated the reason for him being upset was Swiggy’s ‘Big Birthday Bash’ because of which his birthday celebration will look small. These series of videos are part of Swiggy’s Big Birthday Bash campaign which started on 16th August.

The first ad opens with Khali and a Swiggy delivery executive at his home. The room behind is decorated with birthday props, disco lights and music playing in the background with Khali dressed in party clothes. The executive announces that Swiggy’s “Big Birthday Bash is here!” and Khali blows a party horn to express his anger. As the slightly intimidated delivery executive continues to declare “top brands ki full menu, flat price par because its Swiggy’s Big Birthday Bash….” Khali interrupts him to assert that it’s his birthday too! Too scared to argue, the DE quickly changes the announcement to “Swiggy & Khali’s Big Birthday Bash is back!”

The remaining ads are similarly laced with wry humor, informing consumers in a witty way of the different discounts and offers available to them.

Commenting on the new campaign, Ashish Lingamneni, Head of Brand at Swiggy, said, “As we looked at different ways of creating excitement around our birthday celebrations and promotions, we found that the Great Khali also celebrates his birthday in August and is in fact turning 50 this year. This led us to a fun creative territory of Khali being peeved about Swiggy stealing his birthday month thunder with the Swiggy Big Birthday Bash. Through the lighthearted and organically shot ads, we invite all our customers to be a part of this joyful occasion by availing all exciting offers and deals.”

Ekaani, a luxury home décor gifting brand all set to light up your homes this festive season!