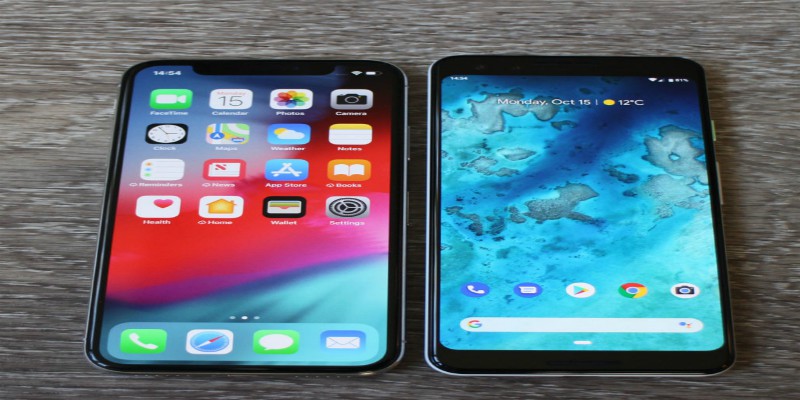 You can expect Security patch for pixel phones from Google along with bug fixes. The first update received by Pixel 3a and 3a XL. Google has published the factory images and OTA files for the June 2019 Android security patch instead of seeing the update via the OTA channel.

It fixes a boot freeze issues and camera app crashing problem while video recording on Pixel 3 and 3 XL amongst others. It has also rolled out an update for June 2019 security patch. It has begun rolling out for three generations of Vanilla Pixel flagships, the Pixel C tablet, and the Pixel 3a duo as well.

Pixel 3 and 3 XL has encountered some negative attention it has shipped with march security patch that changes now. In addition to that  the Netflix app to freeze on the Pixel 2 and the Pixel 3 pair has also been addressed. The software update is based on Android Pie. The June security patch also eliminates three high-level Elimination of Privilege (EoP) vulnerabilities in the framework, and three critical-level Remote Code Execution (RCE) vulnerabilities in the media framework.

iPhone 7 is the worlds best-selling smartphone!