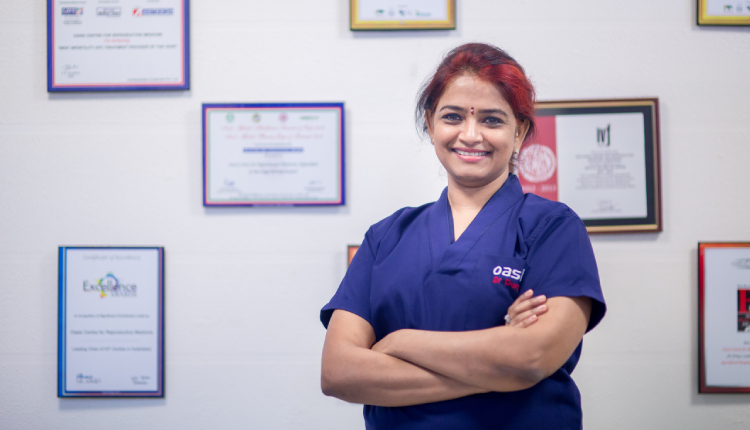 Here are some of the most frequent PCOS symptoms.

Irregular or Absent Menstrual Cycle: A doctor’s appointment is required if you have less than six menstrual periods in a year.

Difficulty Getting Pregnant: Women with PCOS have a hard time staying pregnant, which leads to miscarriages.

Hirsutism: Hirsutism is the term for excessive hair growth on the face and body. One of the symptoms of PCOS is this.

Depression/ Anxiety: When compared to women without PCOS, women with the illness had much greater rates of sadness and anxiety. This is due to the severe hormonal imbalance that causes PCOS in the first place.

Weight Gain: PCOS affects the body’s metabolism and promotes insulin resistance. As a result, excess weight is a prevalent side effect of PCOS.

Male pattern hair loss, acne, skin tags, excessive cholesterol levels, weariness or lack of mental alertness, and diminished sex drive are some of the other symptoms.

It is a common misconception that women with PCOS are unable to conceive naturally. Some women become pregnant as a result of their natural cycle. Pregnant women with PCOS, on the other hand, have an increased chance of developing certain diseases.

Women with PCOS are more likely to develop gestational diabetes during pregnancy since many of them are insulin resistant. Gestational diabetes is a kind of diabetes that develops in the second half of pregnancy and often disappears once the baby is born. If left untreated, this can result in a larger-than-normal baby, early birth, and a higher risk of caesarean section.

Pre-eclampsia is a type of high blood pressure caused by pregnancy that usually arises in the second half of the pregnancy. The placenta doesn’t get enough blood in pre-eclampsia, so it can’t give enough oxygen and nourishment to the foetus. This can cause the baby to be born with low birth weight and other health issues.

Preterm birth, defined as a baby born before 37 weeks of pregnancy, is a serious danger for a woman with PCOS.

4 Convincing Reasons to Sleep on the Floor