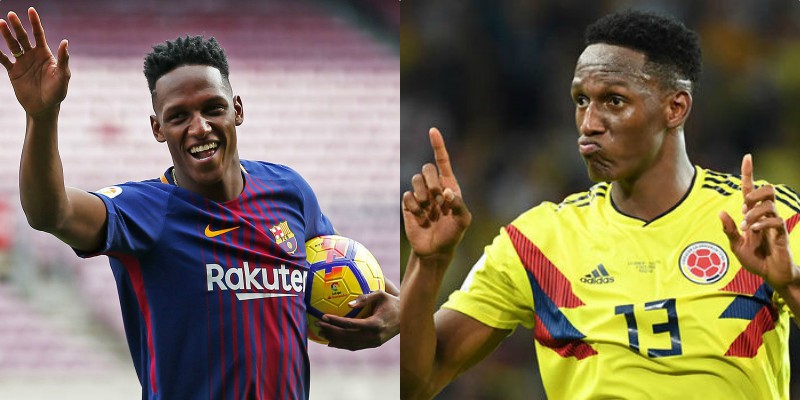 In a statement, the Company said, it is all set to launch its series of new trendy and technically advanced two-wheelers, high powered scooters and premium motorbikes in Columbia. Hero Motocorp is known for engaging with global youth icons.

The 24-year-old Mina one of the talented young footballers has time and again delivered a series of remarkable performances for the Colombian National Football Team during FIFA World Cup Russia 2018 and his other clubs.

“I have always been quite impressed with the extensive support that Hero MotoCorp extends to multiple disciplines of sports across the world. I am glad to be a part of the large and diverse Hero family,” Mina said.

Mina joins the family of eminent sportspersons who are Brand Ambassadors of Hero MotoCorp, including the legendary golfer Tiger Woods, Argentinian football icon Diego Simone, and Indian cricket captain Virat Kohli, among others.

Hero MotoCorp Head of Strategy, Performance Transformation & Global Business Rajat Bhargava said: “Colombia is one of our key global markets and we are confident that Yerry Mina will add a lot of value to our brand building initiatives there.”

In the year 2016, Hero MotoCorp set up its first international facility at Villa Rica, in Colombia. The plant has a facility to produce 80,000 units of two-wheelers, with 1,000 people employed directly and indirectly.