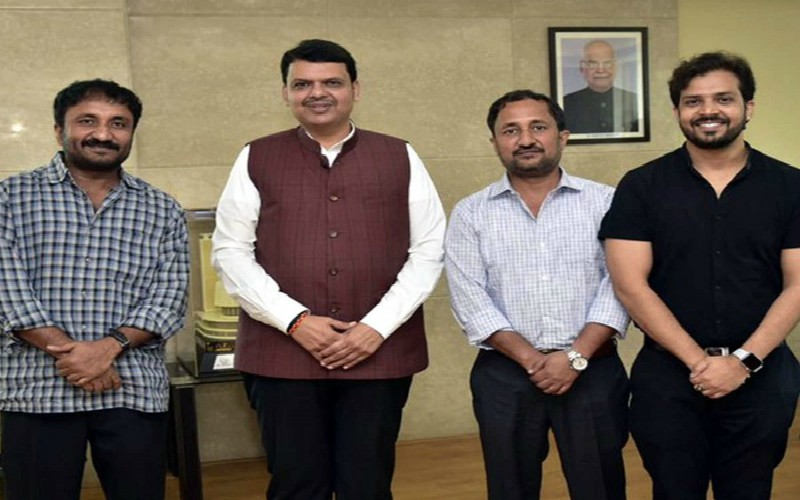 The Hrithik Roshan-starrer “Super 30”, based on the life of mathematician Anand Kumar, has been declared tax free in Maharashtra.

Thanking the Maharashtra government, Anand Kumar tweeted: “It felt very good when Maharashtra CM, Hon’ble Devendra Fadnavis, congratulated me for the film ‘Super 30′ during a formal meeting. The best thing was that he declared the film tax free. Thank you from the core of my heart. ”

“With utmost gratitude, I would like to thank Shri Devendra Fadnavisji for not just appreciating our film ‘Super 30’, but also declaring the film tax free in Maharashtra. It gives me immense happiness and fills me with pride to be bestowed with this honour,” Hrithik tweeted.

‘Super 30’ has collected over 127 crores at the box-office since its release.

It is directed by Vikas Bahl and it released in theatres on July 12.

Super 30 Director Vikas Bahl Is Cleared In Me Too Case!