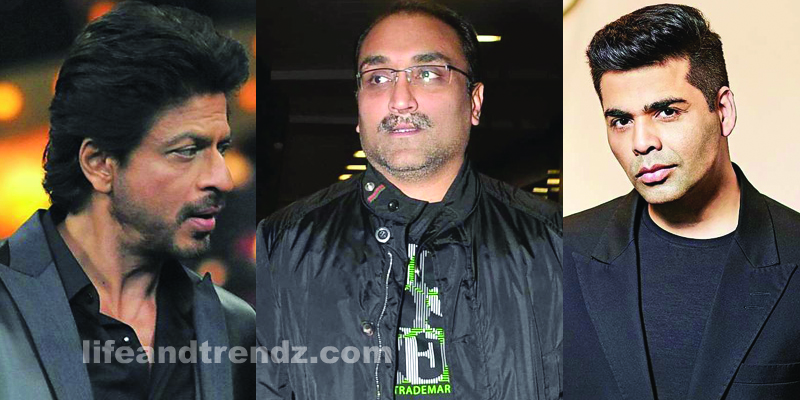 Shah Rukh Khan just took to his social media handle and shared a throwback picture with Karan Johar and Aditya Chopra and wrote the brilliant and beautiful caption with it.
The superstar of B-Town wrote “Dreamers r good. But if those dreams r not given a direction they mean nothing.These 2 fulfilled every dream I had,over & above every dream they had for themselves.Adi & Karan. Y share this with all? Cos u should know, more important than ur dreams r those who fulfil them for u.”Shah Rukh Khan took us down the memory lanes and made us remember the old times the directors and all the super hit films he gave with them.

Waiting To Be In Jail Says Kangana Ranaut

While Karna Johar has directed Shahrukh Khan in some of the biggest hits, such as Kuch Kuch Hota Hai, Kabhi Khushi Kabhie Gham, Kabhi Alvida Naa Kehna, My Name Is Khan, to name few.
On the work front, it’s been 5 months since Shah Rukh Khan’s last film, Zero hit the screens and failed to work on the silver screen, and the actor still hasn’t announced his next film as of now.
SRK was supposed to begin work on Rakesh Sharma biopic, Saare Jahan Se Accha; soon that plan was dropped and talks around his other Don 3 started doing the rounds but nothing has been confirmed.