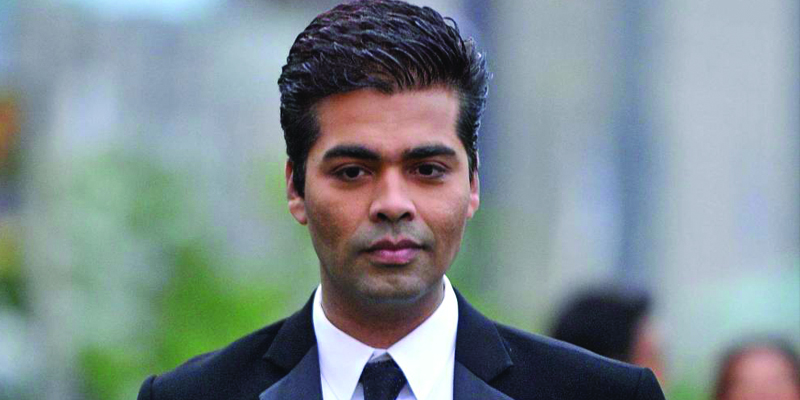 Karan Johar after working on romantic films has ventured into the horror genre. The filmmaker on Saturday teased a new film announcement and shared the first poster on Monday.

Karan tweeted the first look of Dharma Production’s first horror flick, Bhoot. The poster feature only Vicky Kaushal as of now, screaming through a broken window as a supernatural hand drags him back.

Karan shared a tweet and wrote,  “Presenting #Bhoot : Part One – The Haunted Ship! The FIRST in the franchise, starring the supremely talented @vickykaushal09, directed by @Bps_91. Sailing towards you on 15th November 2019. @apoorvamehta18 @ShashankKhaitan @DharmaMovies”

The film is part of a series which will be based on a haunted ship and will be directed by Bhanu Pratap Singh. The film might be a solo lead as the makers haven’t mentioned a female lead in the film announcement tweet.

The horror flick will hit screens on November 15th 2019.