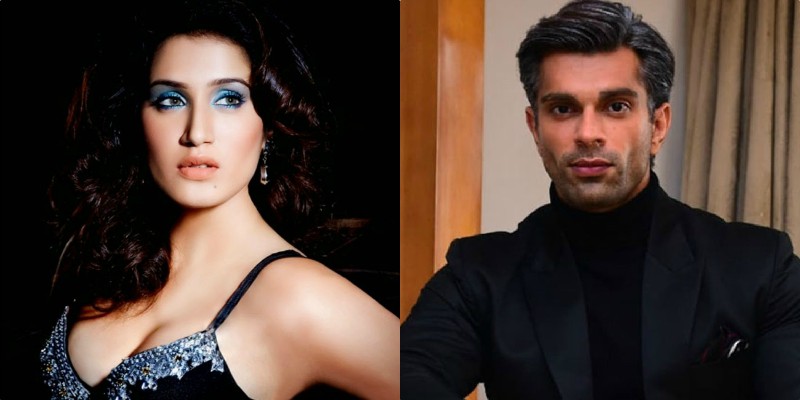 The series which also features the beautiful Sagarika Ghatge, promises to be a powerhouse of action, thrills and adrenaline. The fantastic duo will be seen sharing the screen in one of the most awaited web-series of 2019.

Basis the reports on set, both the actors shared a host of endearing moments of friendship and comfort. With majority of the shooting taking place outdoors, the cast spent ample of time together off-screen that helped them in creating a loving bond.

Talking about his co-star, Karan quipped, “Sagarika is unbeatable when it comes to grace and politeness. She is the real boss of elegance and composure.”

Sagarika Ghatge, popularly known as the Chak De girl, will make her debut in this web-series. Karan Singh Grover can’t stop talking about his co-star’s performance.

He further adds, “Sagarika is extremely inspiring with her constant hard-work. I hope that the audience loves us and enjoys the series as much as we did.”

‘BOSS – Baap of Special Services’ is a mystery thriller that unravels the story of Sudhir Kohli an undercover Cop who is a specialist in solving homicide cases or cases where criminals often go undetected. The wait finally seems to be over as the chase for BOSS is going to begin soon!