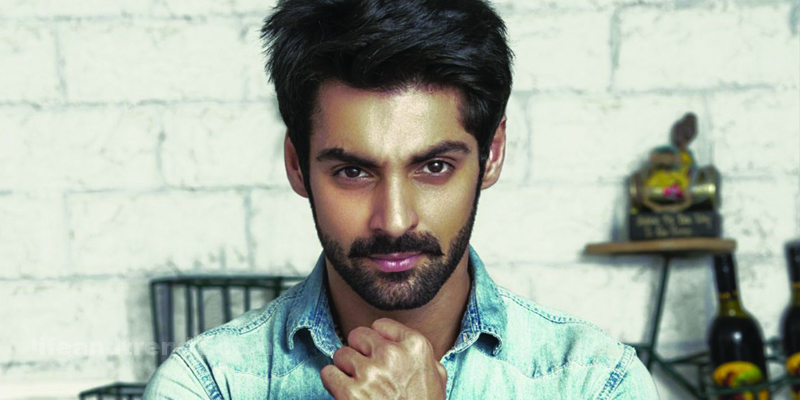 Karan Wahi recently shared a story on his Instagram that dismissed the reports of the actor being arrested. Reports suggest the actor was charged for for molesting a 22 year old model. While sharing a few stories on social media the actor assured his fans that someone else with the same name got arrested and not him.
Karan while in London has been sharing the trip picture when the reports popped up on the internet. He then uploaded three instastories clearing out the misunderstanding. He asked media portals to be careful about posting his pictures for the news and later also shared a picture of the actual Karan Wahi who has been arrested then he wrote, a Thank you, he added, “I will now go back to enjoying my vacation”.
The Karan Wahi who actually got arrested is a music composer who allegedly invited the model for a party and promised work as an assistant director. Wahi was accompanied by a producer named Mundhra Singh Nagar, both of them have been booked under section 354 of the Indian Penal Code. Reports suggest the model claimed she was sexually assaulted by the two after she fell asleep. The police arrested the men and booked them
Tags
Indian Model Indian Penal Code Instagram Karan Wahi london
0 Comments
Lifeandtrendz June 7, 2019
Share
Tweet
Share
Pin
Popular Posts

Your blood can stop a heart attack!

WhatsApp struggles to gain its ‘Status!’

There is a graveyard restaurant in Ahmedabad. Find out more!