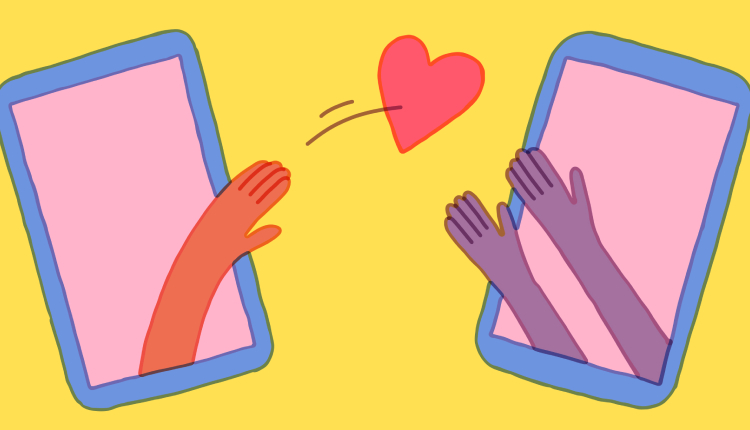 Though a woman should be appreciated every single day out of 365, the month of march consists of one of the most important days of the year. 8th March is celebrated globally as International women’s day to cheer for the strong ladies and raise awareness regarding certain issues. With feminism making its voice strong, ladies are not afraid to be loud and clear about their feelings.

QuackQuack recently crossed the 16 million registered users mark and on the occasion of International Women’s Day, conducted a recent survey on its female users regarding their perspective of women empowerment in the world of virtual dating. The survey outlined how women view dating in terms of empowerment and what difference has feminism made in the game.

WOMEN KNOW WHAT THEY DESERVE

How do empowered women date differently? The survey revealed that 85% of the users were very well aware and knew what they deserved. They weren’t ready to settle for less, which is exactly how it should be. A minority of 15% of the users said that they need time to open up and be vocal. QuackQuack reported that women’s signups increased by 11% during the pandemic, suggesting that women are ready to adapt to the new methods of dating. 81% of the users believed that online dating provides them with a platform that helps them leave their shyness and give a confidence boost.

Changing for someone or trying to change someone isn’t acceptable to the new age women. 61% of the users believe in just being themselves and not changing for someone. Though, 39% of the remaining users try to make themselves more desirable for their matches. Feminism has made women aware and continues to. 56% of the users said that they’d prioritise themselves and walk out of a relationship if necessary. They refused to give away their power. 44% of the remaining users said that they’d give chances and try to make things work before leaving.

Women are slowly becoming aware and empowered, the majority weighs towards being independent which is all that matters.

82% of the users strongly believed in the concept of consent. Consent is important even if it is their significant other. Strong women know how to take a stand for themselves and say NO or YES accordingly. Nothing in today’s world works without consent and women are not at all afraid to speak up.

WOMEN HAVE BECOME MORE OPEN TOWARDS THE DIGITAL WORLD

Making the first move isn’t just limited to men now. 68% of the users said that online dating gives a sense of safety and a sea of options to choose from. They were not afraid to make the first move and check if their match could turn into a potential partner. The remaining 32% of the users didn’t want to make the first move. The users were open to the idea of forming meaningful friendships through the virtual world of dating and not just looking for a partner. Women are adapting to the new culture, especially from the regions of West Bengal and North East.

Women are not afraid to take the lead in their lives. 62% of the users were open to a love marriage ahead. They didn’t care about what anyone would say because they took full control of their lives. Feminism has made women live life on their terms.

“It’s good to see women getting empowered. The world is ready to take in this new change and adapt. With increasing awareness, women are getting more independent. Finding a partner is not just for the sake of it now, women are looking for someone who’s emotionally vulnerable, ethically strong and an equal.” founder and CEO of QuackQuack, Ravi Mittal, added.

5 Latest Cupboard Designs to Inspire You

Essential Things to Carry in Your Gym Bag