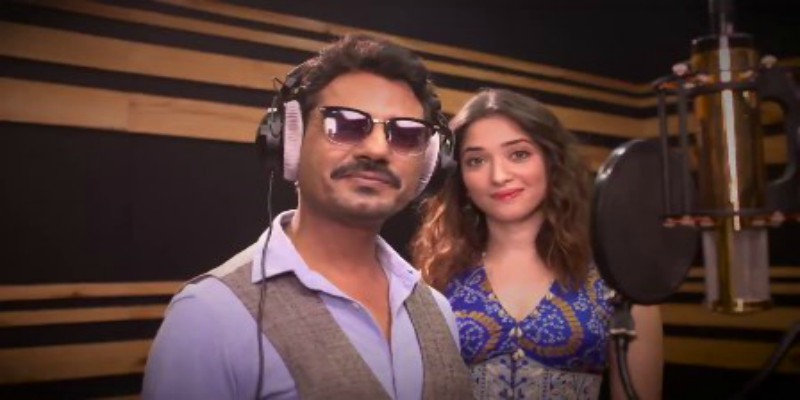 Nagarjuna and Rakul Preet starring Manmadhudu 2 gets a release date

Talented actor Nawazuddin Siddiqui adds another feather in his cap with forthcoming Bole Chudiya, the actor has crooned a rap song for the film and first official teaser of the song is out!

Actor Nawazuddin will soon kick off brother Shamas’s directorial debut, Bole Chudiyan, in Mandawa, a town in the Jhunjhunu district of Rajasthan, from July 25.

The actor has rapped a song for the love story titled “Swaggy Chudiyan” – it is penned by Kumaar and composed by Inder and Sunny Bawra.

The song is not a promotional track but takes the narrative forward. The rap has a rustic flavour to it and will be filmed in Rajasthan. The movie made headlines when it was announced with Mouni Roy in the lead role but later she was replaced by Tamannaah Bhatia due to “unprofessional behaviour”.

6 Super Tricks For Better Health During The Pandemic Period

Apart from Nawazuddin and Tamannaah, the film will also see Anurag Kashyap in a cameo.

Mom keeps mum in the teaser!