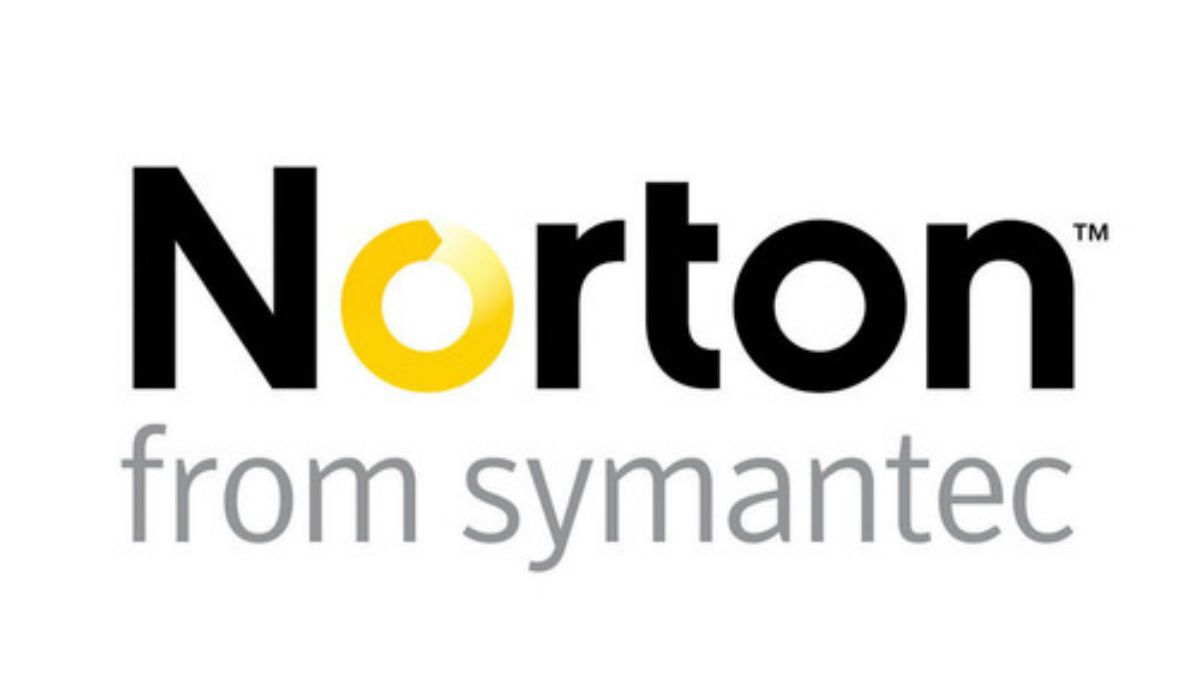 NortonLifeLock Inc. (NASDAQ: NLOK), a global leader in consumer Cyber Safety, today unveiled the results of the third edition of its India Digital Wellness Report – an online survey of over 1,500 city-based Indian adults, which explores the growing popularity of online gaming among smartphone users in the country. The report reveals that 87% of respondents believe that online gaming takes a toll on their physical and mental well-being. About 76% of respondents feel that addiction to action games lead to changed behavior and can increase depression and anxiety levels, whereas 70% of respondents feel that children connecting with strangers while playing games online can lead to cyberbullying, harassment, and violence.

Almost 73% of the parents in the survey say that their children prefer shooting and adventure games, while 21% say that their children show a preference for casino and card games. There is a sense of growing concern among parents as 45% of respondents say they find it difficult to control their children’s smartphone usage. Interestingly, 81% of the respondents who put a check mechanism on children’s usage of smartphones feel they have not been effective in controlling the gaming time, as the children of 42%of these respondents play games online for more than two hours every day. “People could be drawn to online gaming for entertainment, but data shows that it is not all about fun and games. The virtual playing field comes with risks such as identity theft, cyberbullying, phishing, and credit card theft, to name a few,” said Ritesh Chopra, Director, NortonLifeLock, India. “It is interesting to note that children follow the same patterns as their parents when it comes to online gaming. Therefore, it becomes extremely important for parents as well as children to be educated about the threats that can compromise their safety and privacy in this complex digital world. ‘Play well and stay safe’ seem to be the new mantra in these challenging times.”

Online gaming is fun, but there are risks. NortonLifeLock recommends the following best practices to help safeguard your online identity and those of children:

Avoid opening suspicious links: You might see a link that a player has provided in an in-game chat. It is strongly advised to not open it. Phishing and other link-based scams are very common, and one never knows who is sending a link, or where it points until it is too late. If the link is sent to the child, advise the child link is coming from a stranger, and that opening it could compromise one’s account.

Be careful with microtransactions and community markets: To take advantage of the growing gaming market, developers often offer new in-game items, map packs, and updates for purchase in their store. The child might, or probably will, want to buy certain virtual goods. If the child is going to participate, then one must only use legitimate markets on the game brand’s platform.

Don’t use personally identifiable information (PII) in your user profiles: Personally Identifiable Information, or PII, is data that could potentially be used to identify a particular individual. It includes details such as full name, age, email address, credit card number, and more. Cybercriminals can sell PII on the dark web or use it to commit identity theft. Have the child use fictional information like that of a favorite comic book hero or movie character. Or simply have them skip the profile-building process completely. For most online games, such information is not mandatory. Whatever you put in your profile might be publicly available; so, it is important to be careful, especially when it concerns children.