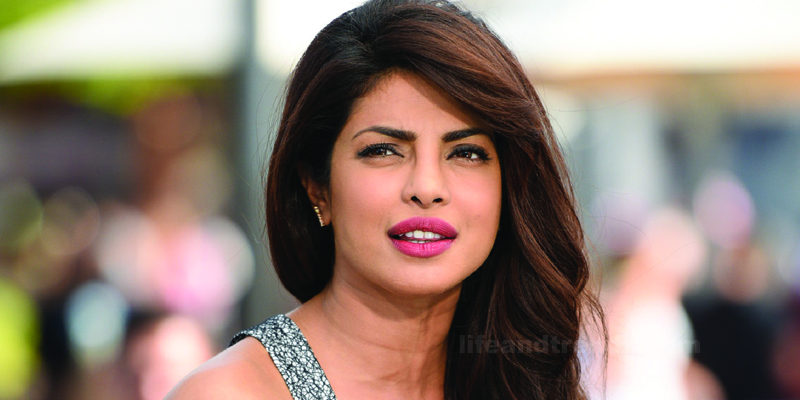 Global Icon and internationally acclaim actress Priyanka Chopra is redefining style and fashion on the latest cover spread of leading InStyle Magazine sporting a stunning Saree, says it is one of the most iconic silhouettes.
Priyanka Chopra is looking hot, stunning, gorgeous and a lot more on the latest cover spread of leading fashion magazine InStyle for the entire month of June. The actress dropped the cover spread on her social media profile and reinstated the fact that she is proud desi.
She captioned it, “Fashion is such an important part of global culture, often arising from centuries of tradition, and doesn’t go out of style when the seasons change. The ‘Saree’ is one of the most iconic and recognized silhouettes from India. To me, its beauty lies in its versatility, not just in drape and fabric. It embodies elegance, femininity, and power, and I love how I feel when I’m wearing one”
“I’m so proud to be wearing a @Taruntahiliani saree on @instylemagazine’s July cover! Thank you @laurabrown99 for being such an amazing creative partner, and for sharing some of India’s incredible fashion with the world. #IndianSummer #ProudDesi”
On the work front, Priyanka Chopra will next reunite with Farhan Akhtar to play the parents of Aisha Chaudhary, a teenage motivational speaker who died of pulmonary fibrosis, in Shonali Bose’s biographical drama The Sky Is Pink.
She is also producing over a dozen regional films in various languages under her production company, and is developing a sitcom for ABC based on the life of Madhuri Dixit, for which she will serve as an executive producer.
0 Comments
Lifeandtrendz June 6, 2019
Share
Tweet
Share
Pin
Popular Posts