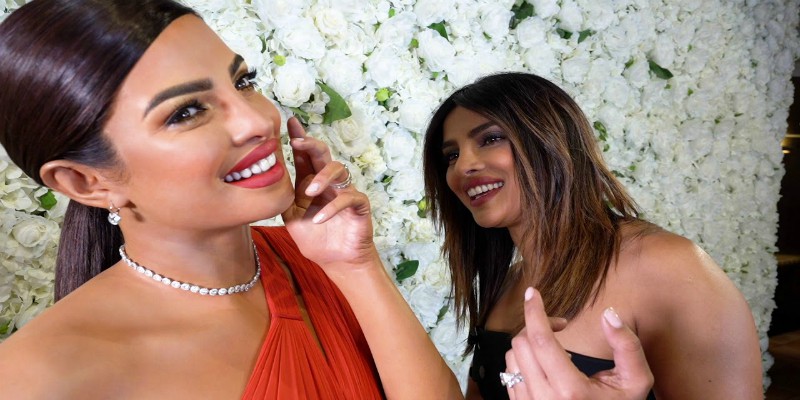 The Vogue cover star has been working closely with Madame Tussauds’ team on the epic four-figure project since 2018, beginning with a private sitting at Priyanka’s New York City apartment. Fans have been waiting to see the hotly-anticipated London arrival since the first figure was revealed earlier this year in Priyanka’s adopted hometown of New York. Today, Madame Tussauds London joins its sister sites in Sydney and Asia in unveiling their figures to long-awaiting fans.

A star of over 50 films whose acting prowess has taken Hollywood by storm, Priyanka is a passionate advocate for women’s issues and equality and a UNICEF Goodwill Ambassador.

Priyanka Chopra Jonas said of her initiation to Madame Tussauds London, “I love London, it has such an energy and spirit to it. Working with Madame Tussauds London’s team has been so much fun. It’s incredible to think that my fans can now meet my figure in one of my favorite cities in the world.”

Priyanka’s figure is styled to match the actress’ appearance at the 2017 Golden Globes, her figure will stand out in its exquisite gold sequin gown by Ralph Lauren. The only update to the look is the addition of replica diamond wedding and engagement rings in a nod to her newlywed status.

On the work front, Chopra will next reunite with Farhan Akhtar to play the parents of Aisha Chaudhary, a teenage motivational speaker who died of pulmonary fibrosis, in Shonali Bose’s biographical drama The Sky Is Pink.

She is also producing over a dozen regional films in various languages under her production company and is developing a sitcom for ABC based on the life of Madhuri Dixit, for which she will serve as an executive producer.