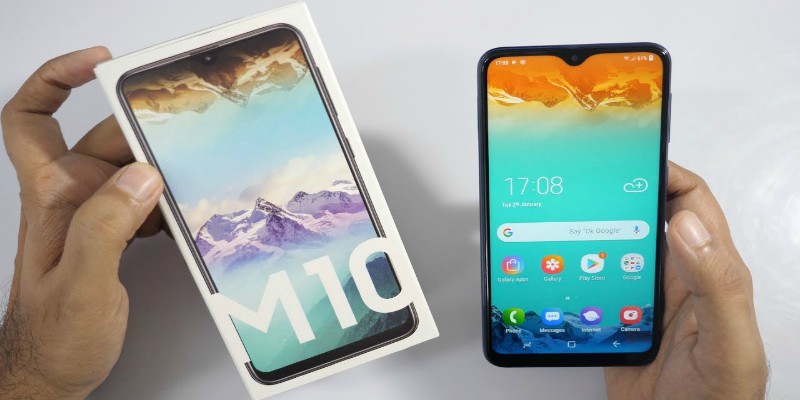 Challenge was to create something new says Sidharth Malhotra

Samsung had launched its new Galaxy M series in India earlier this year, which is the principal competition of Redmi phones in the market. It is the cheapest smartphone in the Samsung series and very closely competes with the Redmi 7.

Redmi 7 is priced at Rs 8,999 and Redmi 7A is launching in India on 4 July, with the starting price offered at Rs.6000. To keep its price competitive, Samsung has announced a price cut of Rs 1,000 price for the Galaxy M10. With the reduced price, the cost of the phone will be Rs.6,990 now.