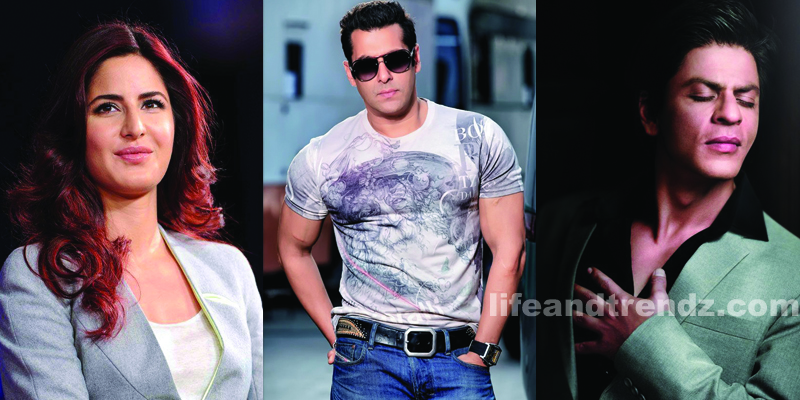 Indian politician Baba Siddiquie hosted his famous Iftaar party along with his son Zeeshan Siddiqui at the famous Taj Land End in Mumbai. The Iftaar party has witnessed the presence of numerous politicians, Bollywood celebrities as well as TV personalities.

Popular television actress Ankita Lokhande who made her acting debut in Bollywood with the movie Manikarnika: The Queen of Jhansi, arrived at Baba Siddiqui’s Iftar party today along with her boyfriend Vikas Jain.