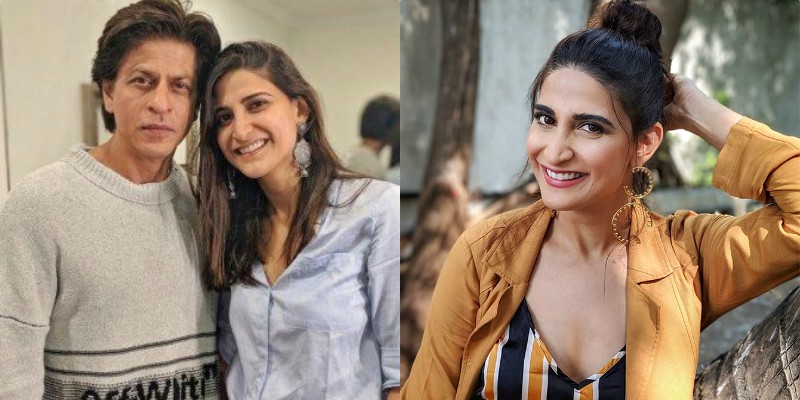 Spider In The Web Stars Ben Kingsley And Monica Belluci

Actress Aahana Kumra, who is shooting for Red Chillies Entertainment and Netflix’s next collaboration, a web-series Betaal, had a fan moment when Shah Rukh Khan visited the sets and she can’t help but go gaga over social media.

Shah Rukh Khan visited the sets and met the entire cast and crew. Actress Aahana Kumra shared a candid picture of the meeting.

She wrote, “Greatest joys in life come to you when you least expect them. A surprise visit by our producer (ahem) yes producer saheb @iamsrk #KingKhan on the sets of #Betaal…The most charming man…@_GauravVerma @ItsVineetSingh @dharamsoni @NetflixIndia @RedChilliesEnt @iamnm #PatrickGraham”

6 Powerful Reasons To Add Black Currant Fruit To Your Diet

Betaal is Red Chillies Entertainment’s second Netflix series after espionage thriller Bard of Blood that stars Emraan Hashmi and will be out on 27 September.

Betaal is a horror series based in a remote village that serves as the battleground between British Indian Army officer Betaal, his battalion of zombie redcoats, and the Indian police. It will be directed by Patrick Graham— who earlier helmed Netflix’s horror series Ghoul—along with Nikhil Mahajan.