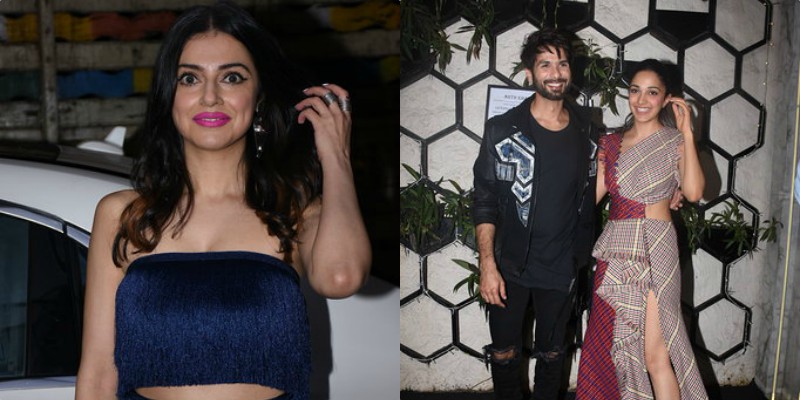 Makers of ‘Kabir Singh’ hosted the success party of their film on Thursday in Mumbai.

‘Kabir Singh’ revolved around an alcoholic surgeon who goes on a self-destructive path after his girlfriend is forced to marry someone else.

‘Kabir Singh’ has earned Rs 206.48 crore in 11 days since its release. Despite being criticized for its patriarchal, violent and misogynistic protagonist, and releasing on a non-holiday weekend, ‘Kabir Singh’ has emerged as the fourth biggest Hindi opener at the domestic box office this year. The entire film was also leaked by piracy website TamilRockers, but it did not impact the business either.

Laughter Is The Best Medicine For A Healthier Living