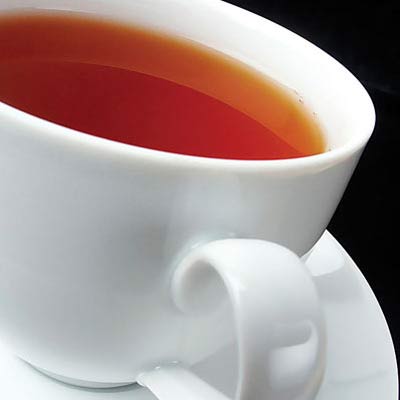 buy Lamisil online A new study has revealed that shifting patterns of precipitation affect keychemicals responsible for the flavor andhealth properties of tea.

Household income from the sales of tea grown during the extreme monsoon also dropped by up to 50%. The researchers said that extrapolating findings from this study with climate scenarios suggests that tea farmers will face increased variability in their livelihoods with the increased prevalence and intensity of extreme droughts and heavy rains associated with climate change.

The study has compelling implications not only for tea, but also for all other food and medicinal plants for which changes in weather patterns can alter flavour and nutritional and medicinal properties.

The study was published in PLOS ONE.