Talking about his theater and cinema, Nishank Verma said, “I don’t see any difference between theater and commercial cinema. I mean both are creative platforms, which require tools and craft, and demand a good performance from you. While doing theater, the feedback is quick, in cinema the stakes are higher and feedback sometimes can be brutal”

“I am an artist, I believe in performing, delivering the best version of my part. Theater provided me with good foundation and gave me tools to sharpen my craft. I have been acting on stage since over a decade, both in Delhi and in the Mumbai” added Nishank.

Nishank Verma is a popular face with biggest brands in India. He has done TVCs for major leading companies, such as Honda, Sleepwell, Dream11, Axis bank, Close Up, Nestaway, Wipro and more.

Nishank Verma says for creative people progress or moving forward is very important. He said, “It’s really important for me to keep learning, engaging with people, reading up, and brushing up my craft or learning a new technique. I have done stage, films, short films, TVC, music videos, series, television shows. I’m a storyteller myself, and I dabble in writing and direction. I really find it important to keep myself engaged with creative endeavors.

Currently, Nishank is geared up for his forthcoming film ‘Section 375’, which is directed by Ajay Bahl, focuses on Section 375 of the Indian Penal Code. 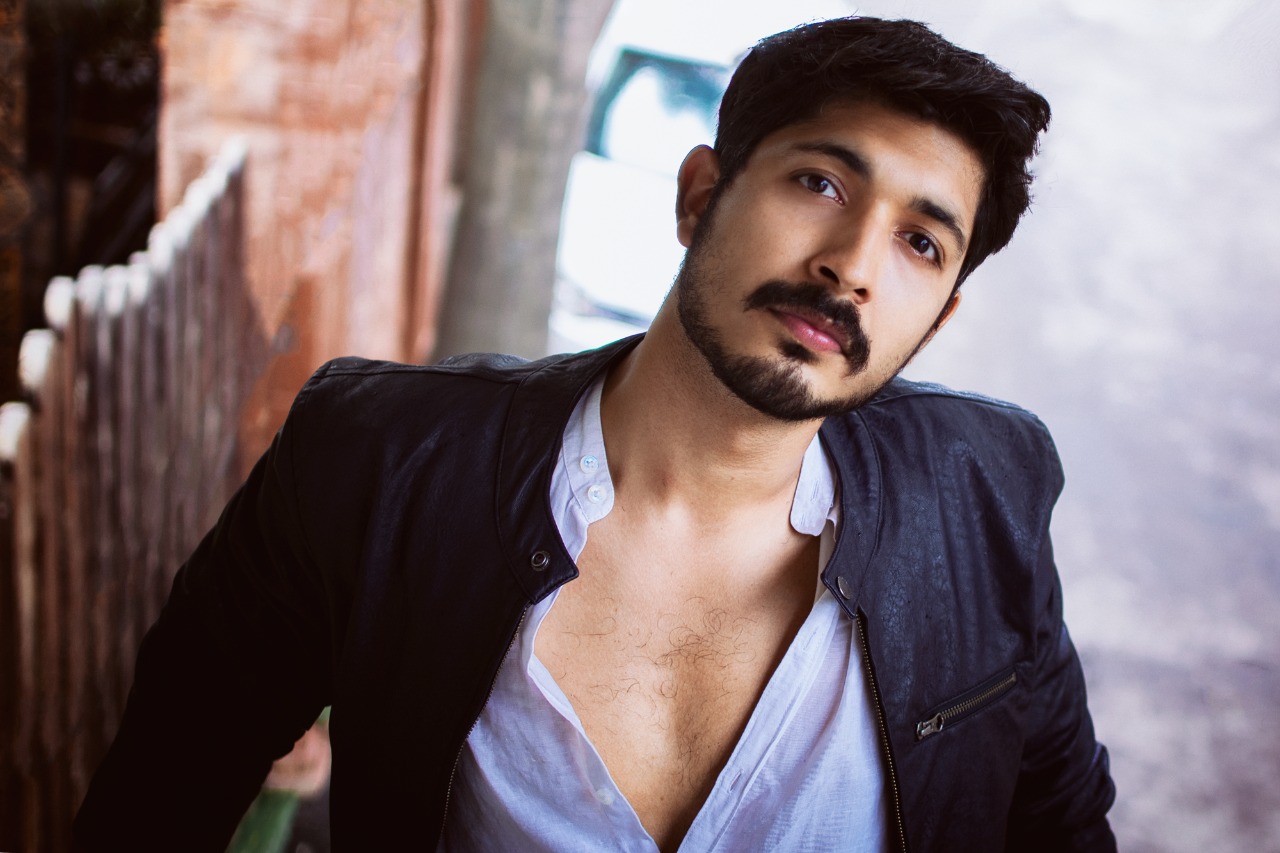