Redefine Adventure at Sharjah Safari, the Largest Safari in the World Outside Africa 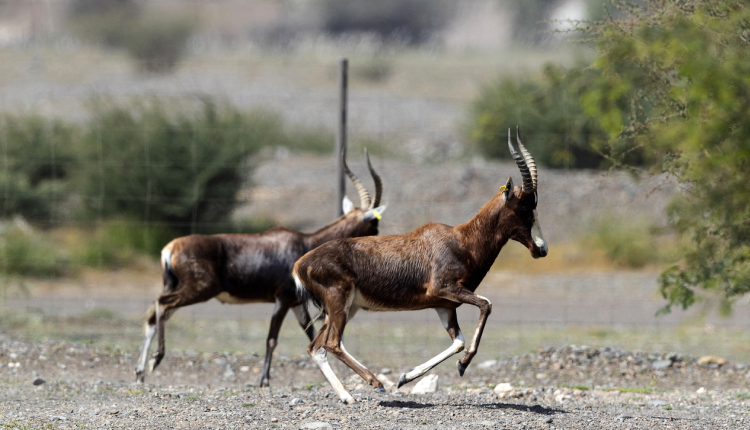 Adventure lovers have a new spot to look forward to in Sharjah. Get set to experience real adventure in Sharjah Safari, the largest safari in the world outside Africa. A picturesque place nestled in the lap of nature, Sharjah Safari was inaugurated by His Highness Sheikh Dr. Sultan bin Muhammad Al Qasimi, Ruler of Sharjah, on 17 February, 2022.

A rare opportunity for tourists and visitors to observe the endemic wildlife in Africa, native African faunae roam without fences, in an environment similar to their natural habitat. Sharjah Safari is host to more than 120 species of animals, which live in Africa and up to 50,000 animals, ranging from birds, reptiles and mammals; such as lions, elephants, giraffes, black and white rhinoceros, crocodiles, deer, bulls and many other endangered animals 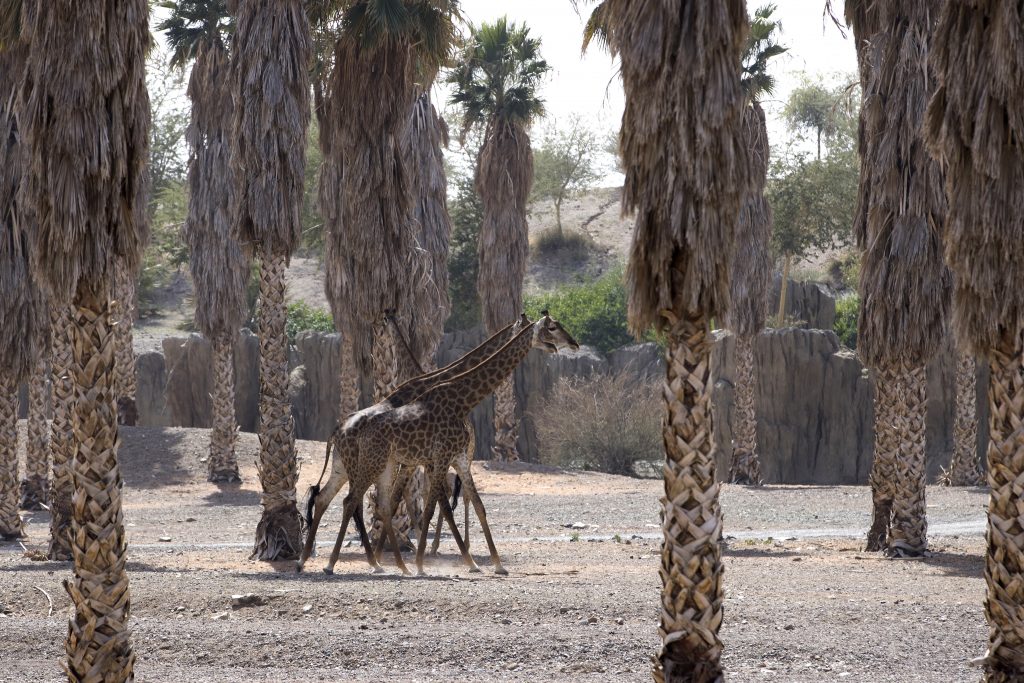 12 different environments, inspired by all parts of Africa, represent the life and terrain of the continent, and the animals and birds that live in it. Sharjah Safari contains several areas that simulate the real regions of Africa, and the first area, “To Africa”, takes visitors on a unique walking experience to explore the wildlife endemic to the islands and archipelagos scattered along the eastern coast of Africa in the Indian Ocean. The second region, the Sahel, is represented by deserts, pastures and diverse wildlife. It extends in Africa from the Atlantic coast of Mauritania in the west to Eritrea and the Red Sea in the east and is a transitional area rich in wildlife between the Sahara Desert in the north and the Savannah to the south.

The third region, the Savannah, extends in eastern and southern Africa from the coast in the north to the Kalahari in the southwest. This African tropical grassland covers half the area of the African continent and is home to the largest concentration of biodiversity on Earth. While the fourth region, the Serengeti, celebrates the largest migration of animals in the world every year, as large groups of herbivores migrate across the Serengeti plains. The fifth region, Nkorongoro, formed from an extinct crater, is a unique ecosystem and home to some of Africa’s most famous species. While the sixth region, Moremi, is inspired by the canyons and valleys of southwest Africa that were formed over centuries by heavy monsoon rains, and these dry and sandy riverbeds contain aquifers that support life throughout the dry season.