Leela Place put up for sale!

They say age is only a number and 60-year-old director proved it true with his acts. Those who attended the press show of Oru Iyakkunarin Kadhal Kadhai, little did they know they would be guests at a wedding. Veteran filmmaker Velu Prabhakaran, who is also the director of the flick, sprang a surprise at the press show by marrying the heroine of the movie Sherlie Das in Chennai today. Says the director, ‘We developed an affinity while shooting. She understands me well and hence we chose to get married and be a companion for rest of our lives’.

Oru Iyakkunarin Kadhal Diary chronicles the love life of a film director with three generations of women. It is a autobiography of Velu Prabhakaran, and has Sherlie Das as one of the heroines. 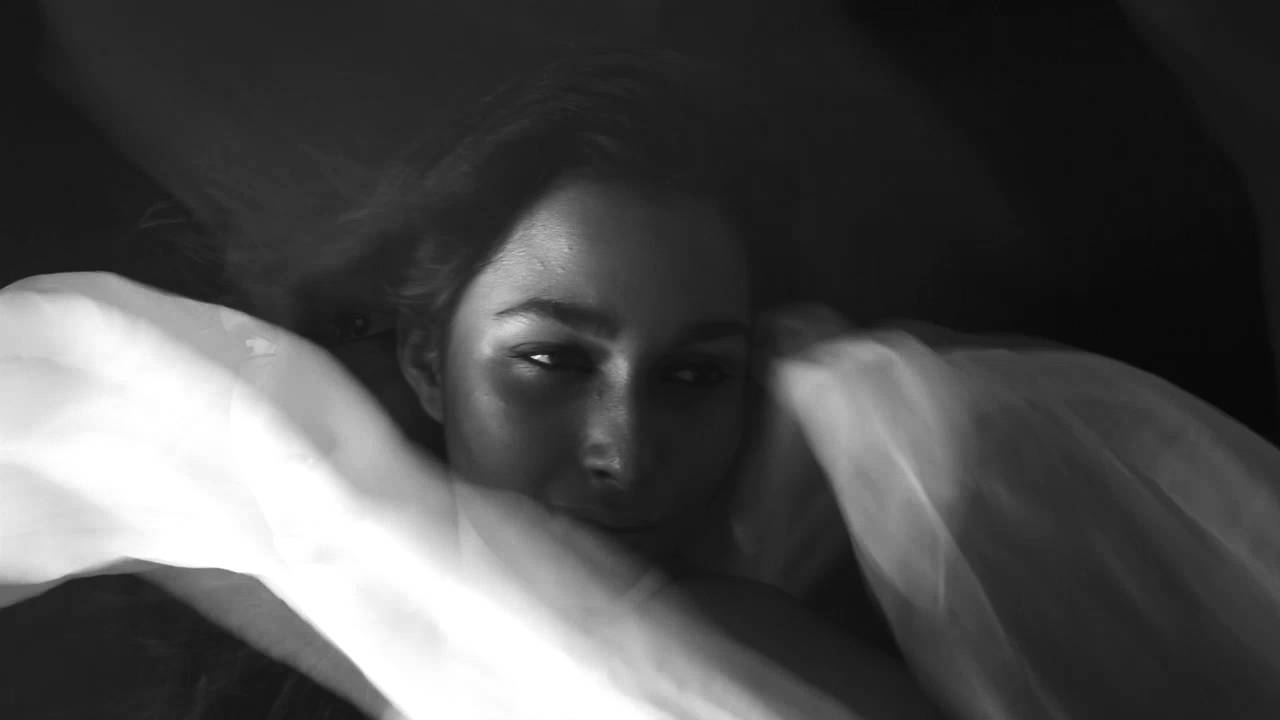 Besides helming the movie, Velu Prabhakaran has also played the lead. The movie has music by Ilayaraja.

Speaking about the film, he says, ‘I have been travelling with this script for almost five years. When all the big names refused to play the lead character, I had to settle for a lesser name. They were not even willing to hear the script. Somehow I gathered guts and went ahead and completed the film. I thank all those who were associated with the project’.

The 60-year-old-filmmaker had made films like Nalaiya Manithan, Puratchi Karan and Kadavul before. Clearly love know no boundaries and time.