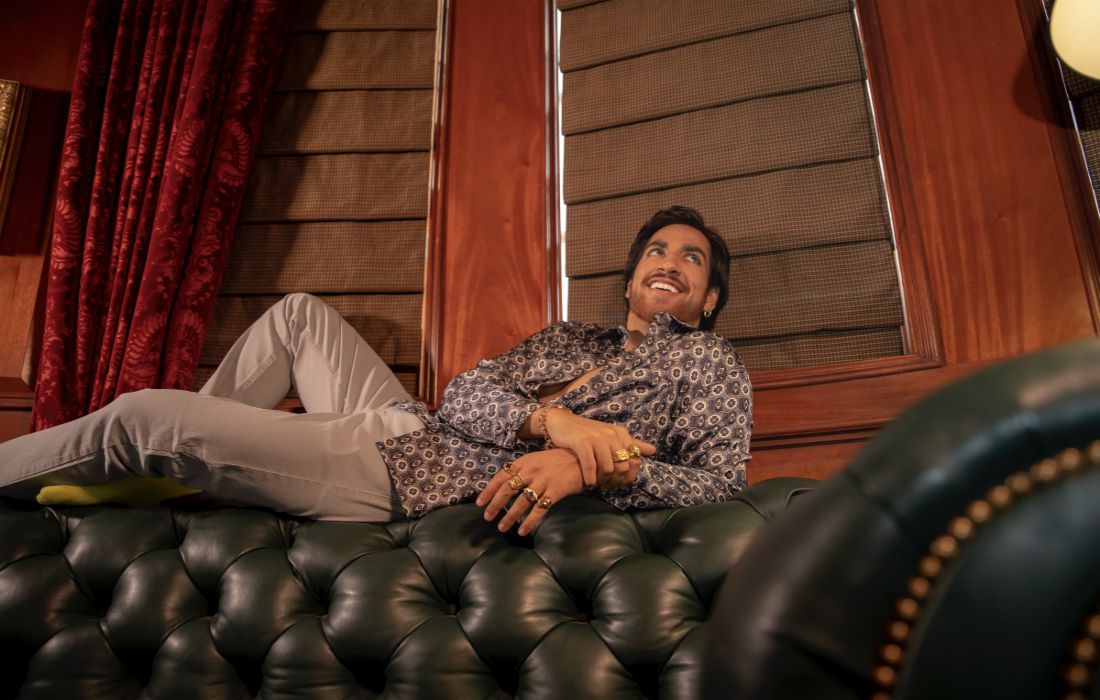 Sonam Kapoor Celebrates A Decade of I Hate Luv Storys

Despite the music industry being such a tough and competitive space, independent artist Akash seems to be effortlessly making headline after headline. When his fifth official single, Affection, was released, Akash made it clear to us why he’s set to be the biggest artist of this era.

What makes us so confident Akash will be the biggest artist ever? Here are our 10 reasons why!