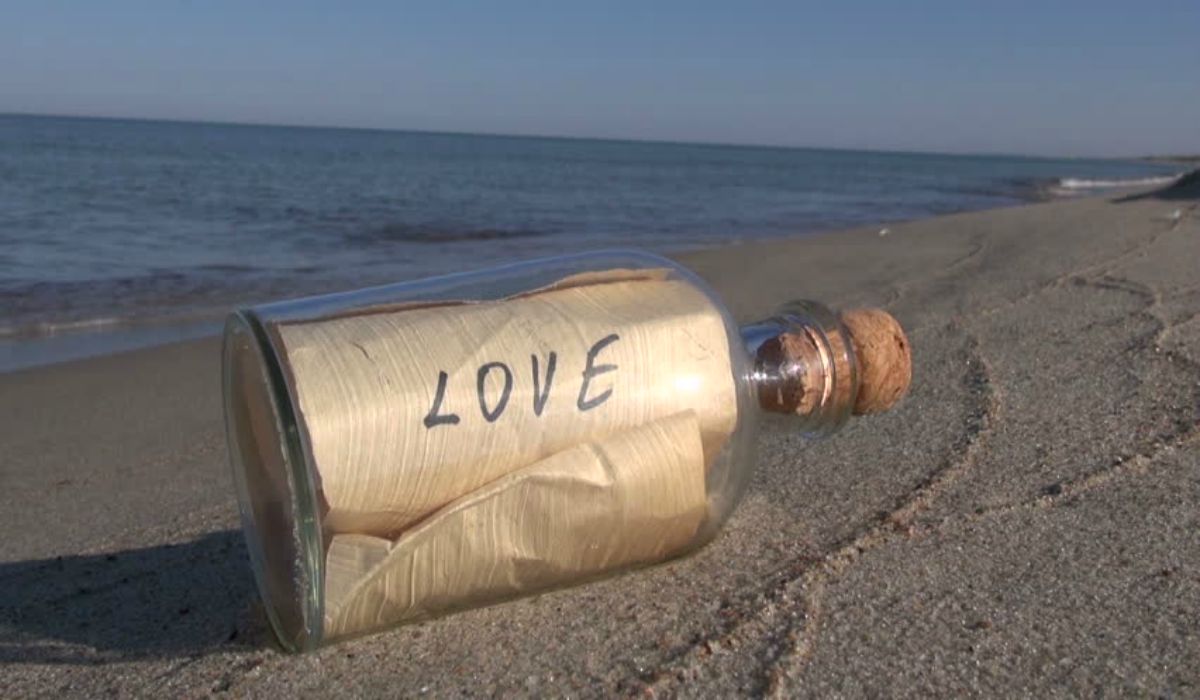 UNVEILING THE REASON BEHIND “LOVE AT FIRST SIGHT”!

‘Love at first sight’ is considered to be magical words that can do wonders for a few people. However, not every people believe in these miraculous words and it is believed that there is science behind the feeling of falling in love at the very fight sight. Some scientists even believe that love, at first sight, can be so real for certain people but the real challenge lies in the breathing of relationships. Since people have been believing in this statement, there might be something about this wonderful statement. When you feel instantly connected with someone the very moment you have met them. Curiously, there must be a scientific reason behind the statement.  On the other side, when two persons meet for the very first time, they would feel the attraction and the connection develops further if they meet again and again. But still, there are some scientific reasons and get to know about the theories behind.

CHEMICAL REACTION IN YOUR BRAIN: You might have heard people saying, “I’m feeling those butterflies in my stomach.” And people have been believing this too and it happens too. Often, when you meet people whom you love the most or who attracts you the most this happens. Or when you feel the movements when you speak to the people of your taste who attract you. Here is the reason why according to science, there is a chemical reaction that is actually happening in your brain which releases all those warm and fuzzy feelings. It is just because of the chemicals, you might feel an instant connection to someone and your brain must last longer until it can sense the connection is returned.

A POSITIVE ILLUSION: Well, your brain might remember the wonderful day when you met your partner. Specifically, you might remember the day a little longer than any other special occasion. A study has revealed by the researchers in 2017 stated that love, at first sight, might actually be a positive illusion. The meaning is that the couples fell in love immediately like that of how they feel for years and months of being in love with each other. The research also revealed that the people who felt the love at first sight definitely ended up in a long term relationship because it is a memory bias and not like that of unique love which is a preconceived notion as per some people. The funniest, as well as a truly interesting fact, is that couples talking about their first meeting with each other and how they felt exactly the very moment, which in turn makes them feel more connected and in love pool than ever.

STARTS WITH AN INSTANTANEOUS ATTRACTION: At times, it all starts with an instant attraction which comes immediately on a person whom you could never have met until that very moment. Scientists exposed that people could sense it suddenly if they find themselves attracted to anyone and the wonderful episode of love, at first sight, could not have happened without the initial attraction. Further, your brain will interest in who it’s looking at and this will thus lead to a lasting relationship. At times, you might feel love, at first sight, is just an attraction, but do not be frowned, it might develop later. So, this instant attraction is what takes you to the next level of getting to about someone better.

And that’s how science works behind love at first sight. So, next time, when you feel the butterflies in the stomach just remember that it’s your brain is actively working behind and is attracted to the people.