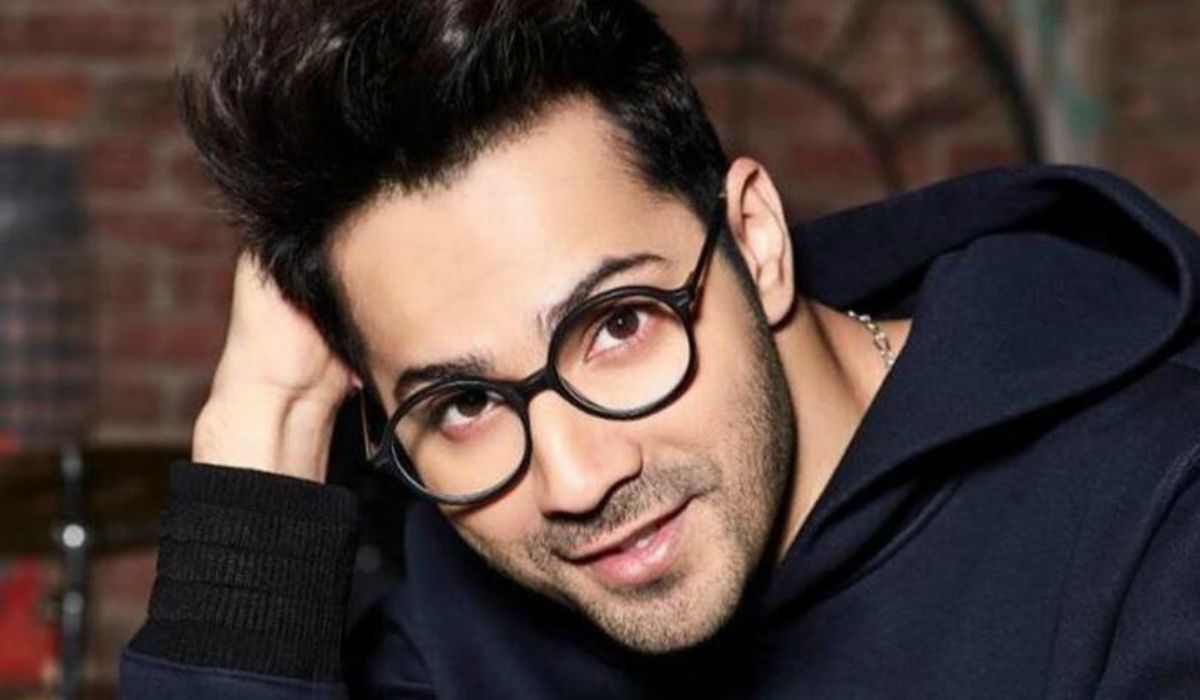 Dancing star Varun Dhawan took to his social media and thanked his fans for believing in him as the actor celebrated on reaching the 30 million followers’ mark on Instagram.

ABCD actor Varun posted a montage on the photo-sharing platform that captured snippets of his films and different roles essayed by the star. He captioned it, “30 MILLION #varuniacs. Thank you for believing in me. Keep moving on the beat. Thank u @stevenroythomas for this edit”

The actor is hugely popular among movie buffs for his classic films like ‘October’ and ‘Badlapur’. He is also famous for his romantic comedy films like ‘Badrinath Ki Dulhania’, ‘Humpty Sharma Ki Dulhania’ and ‘Judwaa 2.’

Meanwhile on the work front, Varun Dhawan will next be seen in Coolie No. 1, which is an upcoming comedy film directed by David Dhawan and produced by Vashu Bhagnani. A remake of the 1995 film of the same name, the film pairs Varun and Sara Ali Khan for the first time.

The film also stars Paresh Rawal, Javed Jaffrey, Rajpal Yadav and Johnny Lever in supporting roles. The first look poster of the film is out. The film was set to be theatrically released in India on 1 May 2020, but has been postponed due to the COVID-19 pandemic.