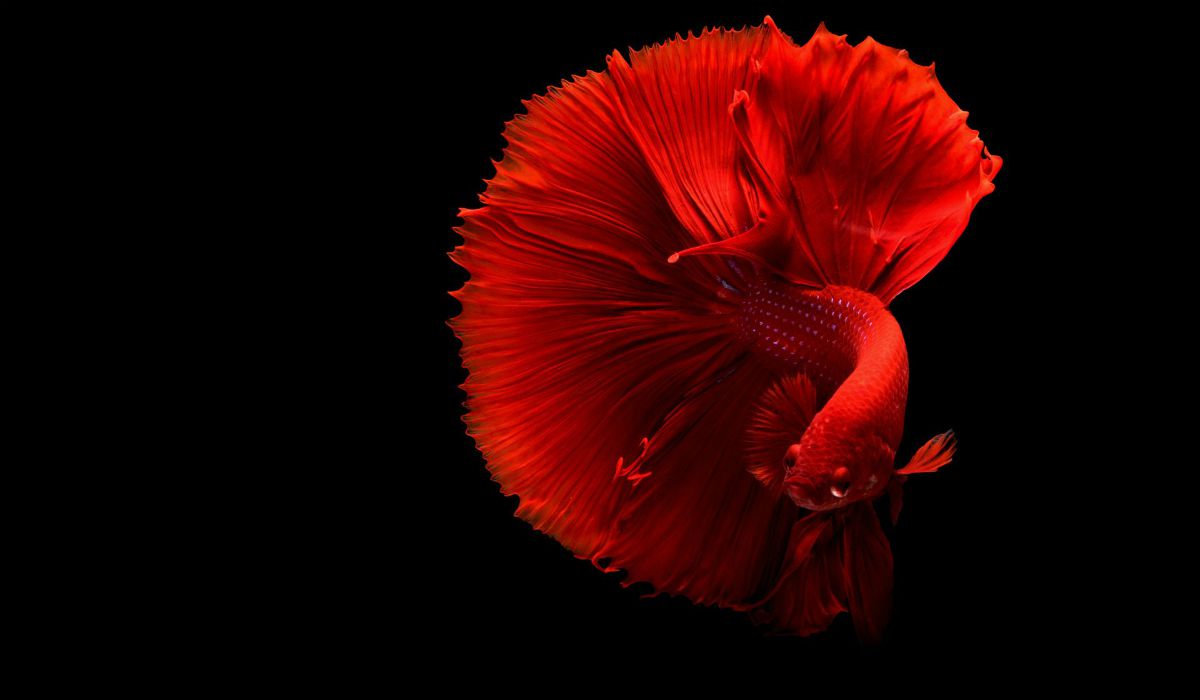 Find your Love for Adventure this Valentine’s with Luminox

Did signs and superstitious beliefs associate with the lovable day of the year?

A very happy valentine’s day and incorporate the following things to make your day fun-filled one!

Probably, Valentine’s day comes with passionate love, boxes of chocolates, fine jewelry and flowers. While people are celebrating the romantic day of the year, they are not aware of other signs and superstitious beliefs which cling to the most romantic month of the passionate day of the year. Though you are aware of a few superstitious stuff that is being associated with valentine’s day, you might not be knowing it to the fullest. And if you are awaiting to get hit by the harmless-lovely arrows of Cupid and need to add the fun-mood, then check out the following signs and beliefs of the big V-day.

ANCIENT GODS AND GODDESS OF LOVE: Well, whenever we come across things associated with love, we would become a little excited irrespective of our status in love life. However, we could have heard about Greek gods and the goddess of love. Similarly, we have the Roman Gods Venus and Cupid representing love. It is believed that red rose bouquets were the most favorite one for the Goddess of Love and now you could able to get the reason why the flower is used as a symbol of devotion in love life. Even cards, candies and magical arrow of love are associated with Cupid which is well-known to all the humans in the world. In fact, the world believes that it is Cupid who was believed to hit arrows between people and create new relationships. This is one of the most famous beliefs amidst earthly beings.

BIRDS AND V-DAY: Ancient times, birds were used to send messages across the ocean and it was even used to exchange the love messages. But what has made it associate with the romance? Well, It was believed that when a woman sees a winged creature on the romantic day of the year (Feb 14), it is a kind foretelling to the type of man that she would be married to. For example, of a woman spots a bluebird nearby, then she would be intended to take vows with a happy man and those who spot a robin and they would give their hands in marriage to a clergyman. Meanwhile, they should never look at owls as it brings misfortune to the viewer and makes them spinster.

IS FOOD ASSOCIATED WITH V-DAY? How weird it was to believe your intake affecting your future bond? Let’s look intensely at how food is associated with the valentine’s day and get instilled with the fun. When you eat noodles without breaking the strands of it. Cabbage stands for luck and fortune whereas pomegranate is associated with fertility and abundance. Even having bites of an apple would indicate the number of children you would give birth in the future. Doesn’t it sound funny?

COLORS MATTER: This is a well-known belief amidst the youngsters, presently. See, how people are silly in infusing such color-beliefs in their sub-conscious. Well, the red flowers represent passion and romance, white flowers indicate purity, pink goes with sweetness, grace, and elegance, yellow is used for friendship and orange flowers symbolize desire. So, you gotta think and choose the color of the flowers to convey your message to your special one.