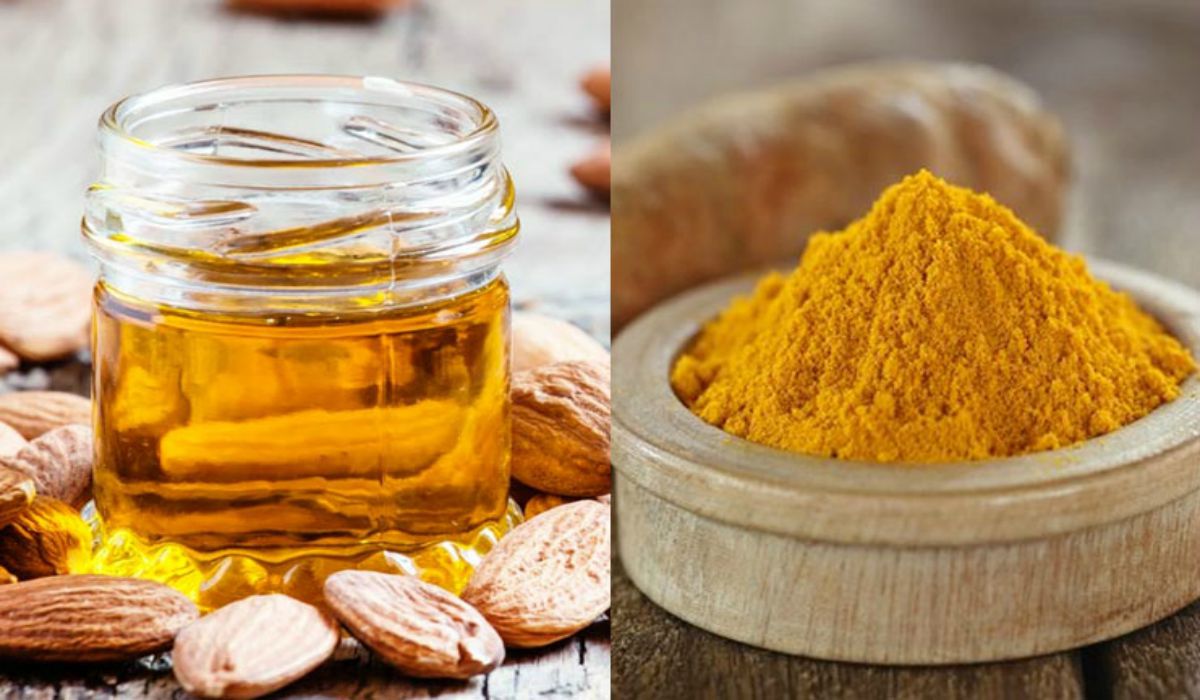 Dark circles are difficult to deal with, isn’t it? We have been worrying about those dark circles under the eyes which would provide you the dull look. This is caused often due to fatigue, hyperpigmentation, genetics, stress, aging, or sleep deprivation. It is the result of the skin around the eyes growing extra thinner, thereby making the dark blood vessels underneath it more apparent. But applying almond oil could keep the skin around your eyes healthy and so here are the different ways to use almond oil to diminish the troubling dark circles.