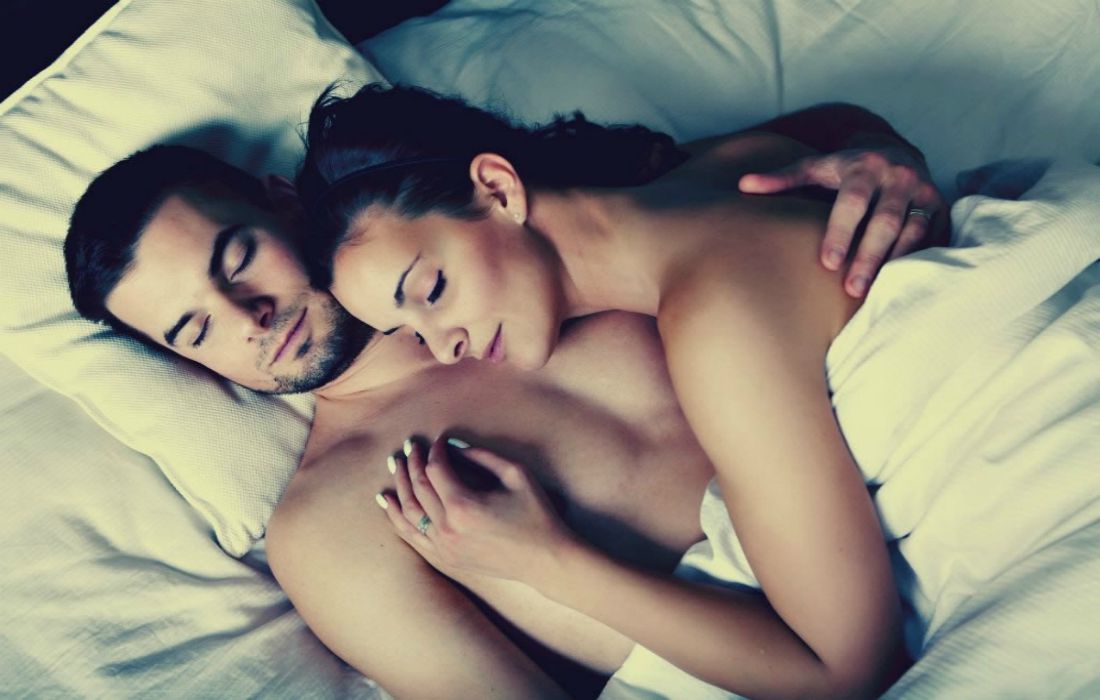 Why do men fall asleep after having sex?

Hey women! Are you wondering about your man who is falling asleep after intercourse?

Panic not, there is nothing to worry about your man because it is normal to go for sleep after having sex.

Never go deep into the sleeping sensation of your man after sex. Ladies!

HAVING SEX AT NIGHT: Most of the people indulge in sex during the night after their hectic day time work. Howbeit, the human body is already considered to be tired. When you indulge in sex with your man, it would additionally provide tiredness to him and thus he would fall asleep. You should remember that sex is something relaxing and you should never think of it in the opposite way.

THE RELEASE OF HORMONES: Well, it is natural for men to ejaculate at the time of magical orgasm. Additionally, the happy-hormones are considered to be released which leads to a state of relaxation. Though the sexual tension of the body is considered to be a positive one, it is exhausting for humans. So, the state of sleeping sensation through relaxation makes him fall asleep right after having sexual pleasure.

5 Most Exotic Methods To Enjoy Pleasureful BEST EVER ORGASMS

HOLDING ON THE BREATHE: Most of the people would hold their breath with an interval of time during sexual intercourse. When people hold onto their breath and release it later, it turns out to be the form of rhythm abruptly. As a result, there would be a lack of oxygen which leads your man to rest. There is no need for you to take it as a serious one and to worry about this matter. Your man would gain his normal breathing pattern back.

MEDICAL ISSUES: Okay! It is normal to get the sense of sleeping after having sexual pleasure because of the fact that people might have reached the climax of an orgasm. On the other hand, men who are exhausted during and after having sex almost for a longer time period, then there must be some medical issues. When it comes to the longer-term suffering, you have to take your man for a full check-up.