4 Reasons Why Indian Toilets Are the Best and Healthy

INDIAN TOILETS ARE THE BEST GLOBALLY

Of course, we could have heard of articles and also people stating that the Indian style of toilets is better than the western style of toilets. Well, almost all of us would agree under many grounds yet many people are using western toilets more present days. Years back, people of India have only Indian toilets in their homes and so they were more fit and active enough. Due to modernization, people of the present generation are changing to use western toilets. Even though western toilets are more comfortable, they do have a lot of shortcomings. Indians are influenced by Western culture, it might be due to colonization. Technologically developing India has been slowly forgetting the traditional and healthy way of treasury cultures. Indians are turning their backs to the olden values of our traditions. This is termed as the biggest mistake done by our side. 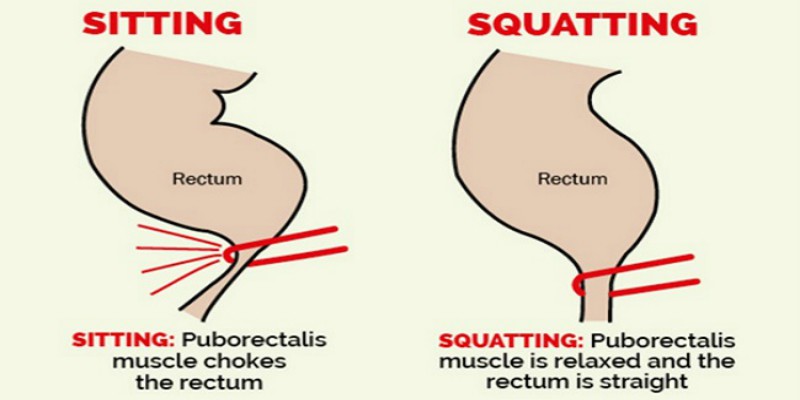 HELPS YOUR BODY TO STAY FIT: It is said that using Indian toilets is a kind of exercise and is almost a kind of doing squat exercise. By sitting in such position, it strengthens our legs and also brings them back into motion. The Indian style of toilets paves the way to good blood circulation in the body. Knowingly or Unknowingly, we are performing an exercise daily without going for the gym. Meanwhile, many people start to have western toilets in their homes, just for the use of old aged people who might find Indian toilets difficult to use. But later, every group of people started using western toilets which only initiates to sit on a toilet chair and has no other movements to be involved.

AVERTS CONSTIPATION: The sitting posture of our body while using Indian toilets helps us to excrete the waste from our body completely. It provides a good amount of pressure and clears the colon in our body too. According to the researches, it is found that the risk of stomach related problems is lesser in Indian ones when compared to western ones. And so, by using the Indian toilets, the problem of constipation and other stomach related problems can be averted.

IMPROVES DIGESTION: When you use Indian toilets daily, it definitely enhances your digestion. It is due to sitting in a squat position that helps to digest the food properly and it also gives pressure on the bowel movement which excretes the waste properly. On the contrary, while using western toilets, there is no pressure given on the lower body which could help in bowel movement.

Thus, these are the healthy reasons behind the use of Indian toilets which is practiced from the early days of Indian history.

EFFICIENT WAYS TO GET YOUR EYES READY FOR THIS SUMMER

7 Simple Tips To Beat The Summer Heat While Working Out