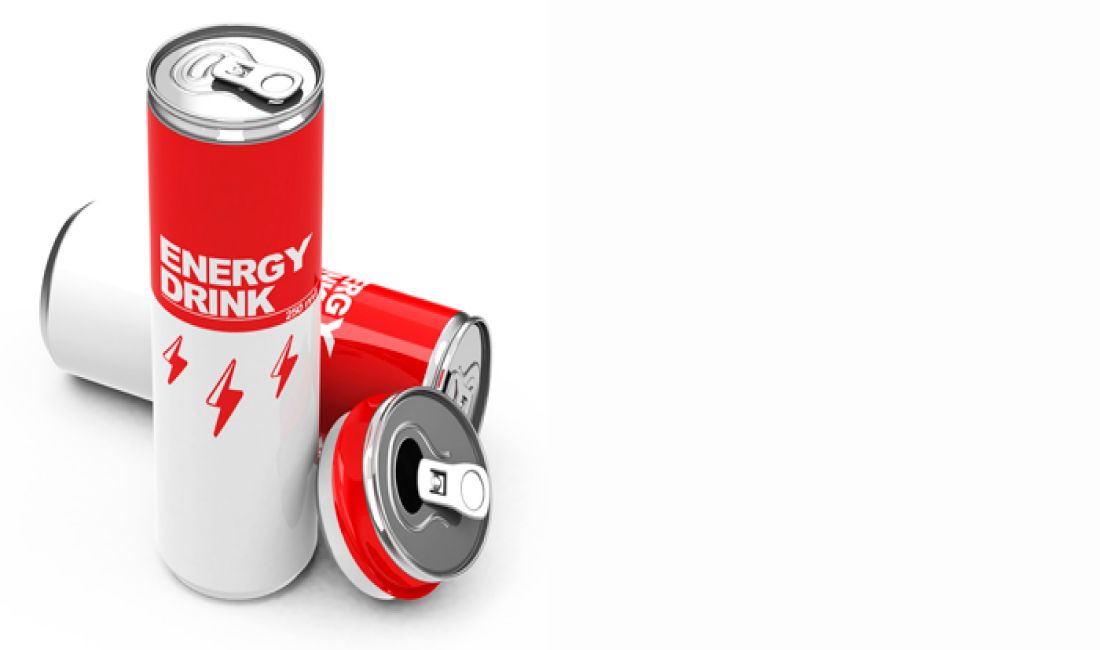 Your body needs that plain filtered water. But some of us might have the habit of drinking beverages often which is not good for our health. Moderate intake of any drinks is fine but you gotta ensure to drink 2 liters of water every day which is more important. To stay healthy and happy, you gotta look at what you are drinking as same as what you are eating. You should keep watching what you are drinking when you are having fun with your friends or visiting restaurants or coffee shops to prevent the chance of cancer disease.

DIET SODA: Since diet soda consists of a sugar substitute such as sucralose, saccharin, or aspartame, it could be bad for health. This is because the fake sugars in the body are known to destruct the metabolic process of your body. And this would lead to store fat and thus makes way for diabetes and heart diseases. Even they are also connected to cancers related to the bladder and the entire urinary tract as well.

BOTTLED WATER: Often, people would buy bottled water outside. It is better to avoid using bottled water as it does have harmful effects on your body. The most harmful thing in the bottled water is the bottle itself and the captivating labels of the bottles would do nothing to your health. Well, the bottle is not only discarded plastic but also oozes dangerous chemicals into whatever it touches. For example, bisphenol-A or BPA is the chemical that is used in many plastic water bottles. This might even increase the chance of prostate and breast cancer and metabolic disorders as well.

ALCOHOL: Moderate drinking is always advisable. But when it comes to excessive intake of alcohol, it is associated with several health issues. Studies have shown that it has been linked with cancers such as the esophagus, stomach, liver, colon, and breast. On the other side, you might think red wine is a healthy drink because of its antioxidant content but it also contains ethanol. It is the important thing that causes cancer that found in alcoholic beverages. It is also advisable that only one drink per day if you are a woman and two drinks per day when it comes to men.

ENERGY DRINKS: Energy drinks might fuel up your entire body but it is equally causing damage to your body. As they are made up of sugar, caffeine, and artificial dyes, they could spike up both your blood pressure and blood sugar at the same time. However, several people have died of consuming too many energy drinks by causing heart problems and seizures. As sugar is a favorite food for cancer, these energy drinks would pave the path for the killer disease.

FANCY CUP OF COFFEE DRINKS: Generally, coffee is rich in antioxidants and nutrients and so it averts cancer. Meanwhile, some coffee-based beverages are more sugary and creamy than the actual coffee. A fancy cup of syrup, chocolate, caramel or whipped cream mixed coffee would give you diabetes and obesity as a gift later. This in turn might lead to cancer. So, regular consumption might lead to being harmful to your body. And so, stop consuming these fanciful cups of coffee drinks often.