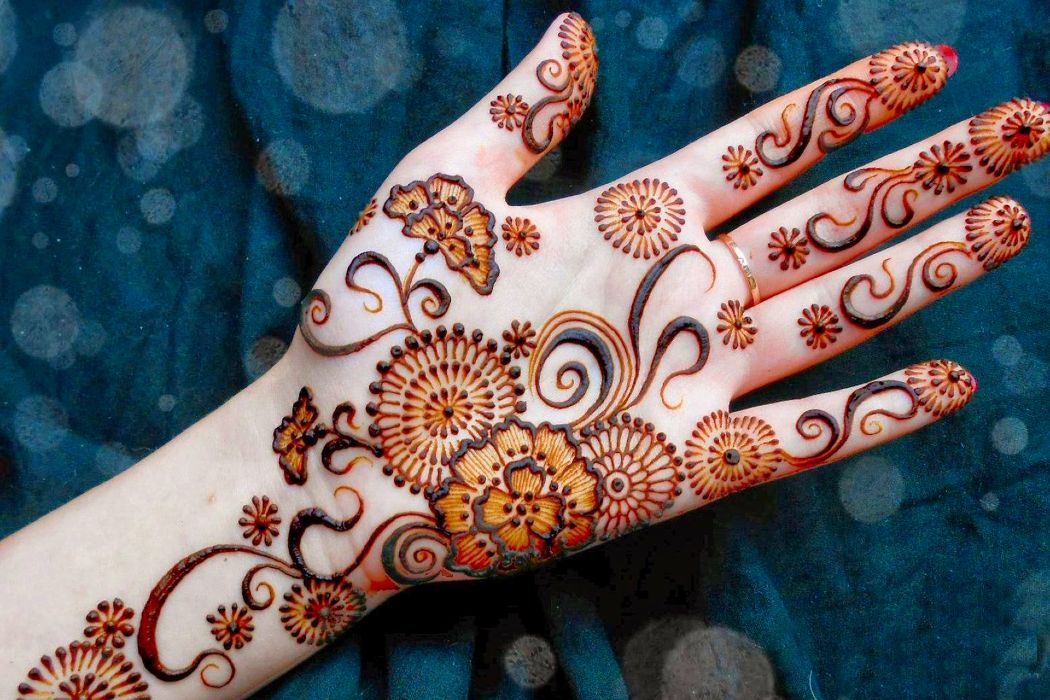 Probably, most of us do not know the answer to the question and almost every woman will agree to this. Mehndi designs for sure make a woman feel womanhood to the fullest and often every woman gets excited to have henna designs on their hands. You might have noted special merriment in the face of a woman when she has designs drawn on her hands and it brings glowing happiness to the woman’s face. Well, we all know that the mehndi is drawn only on special occasions or festivals. Present days, women get excited even if they come across it and just need to have designs on their hands, no matter how many times they have done it. It is considered to be one of the cosmetics used by women for years. The origin goes back to 5000 years in Pakistan, India, Africa, and the Middle East. And it is believed that it dates back to more than 9000 years and used for years. 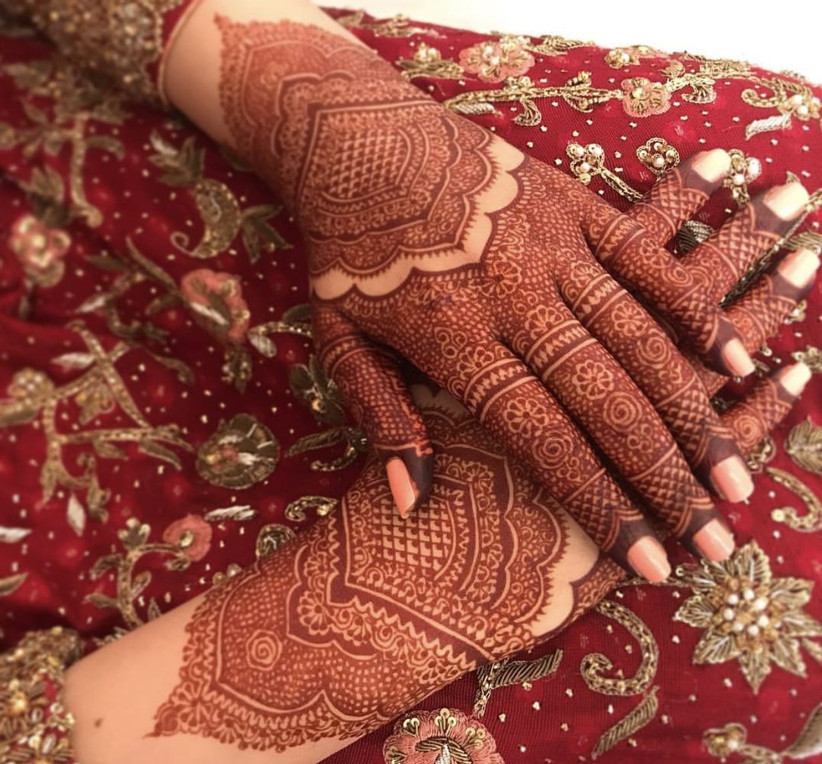 7 Wonderful Tips To Enhance Your Beauty Naturally And Look Irresistible 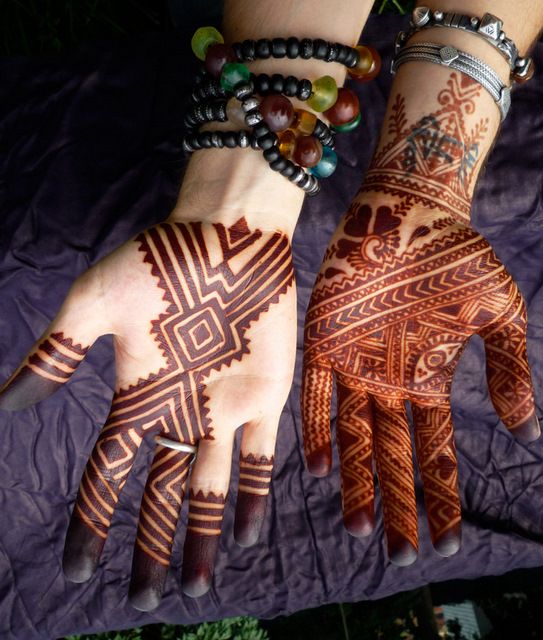 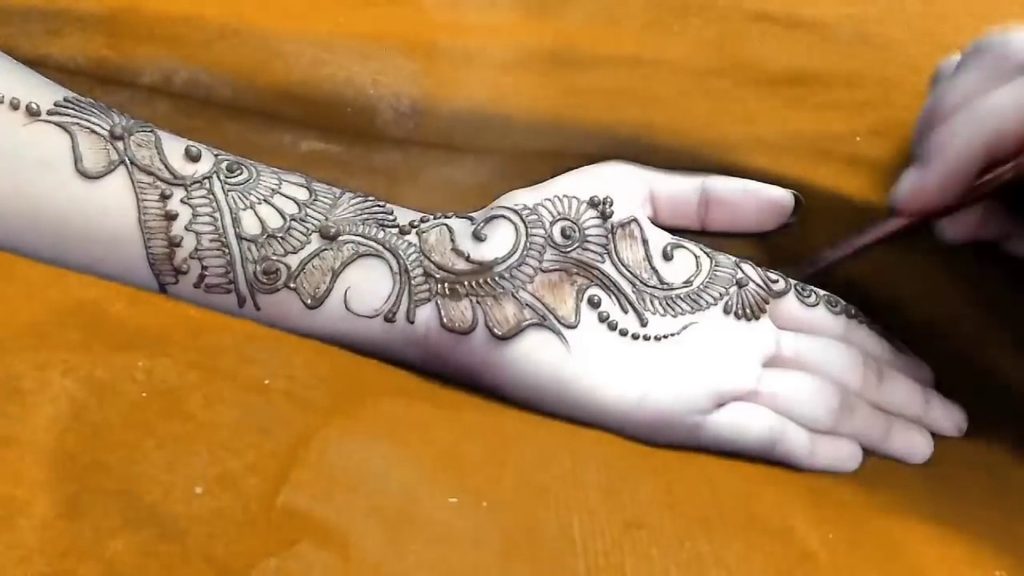