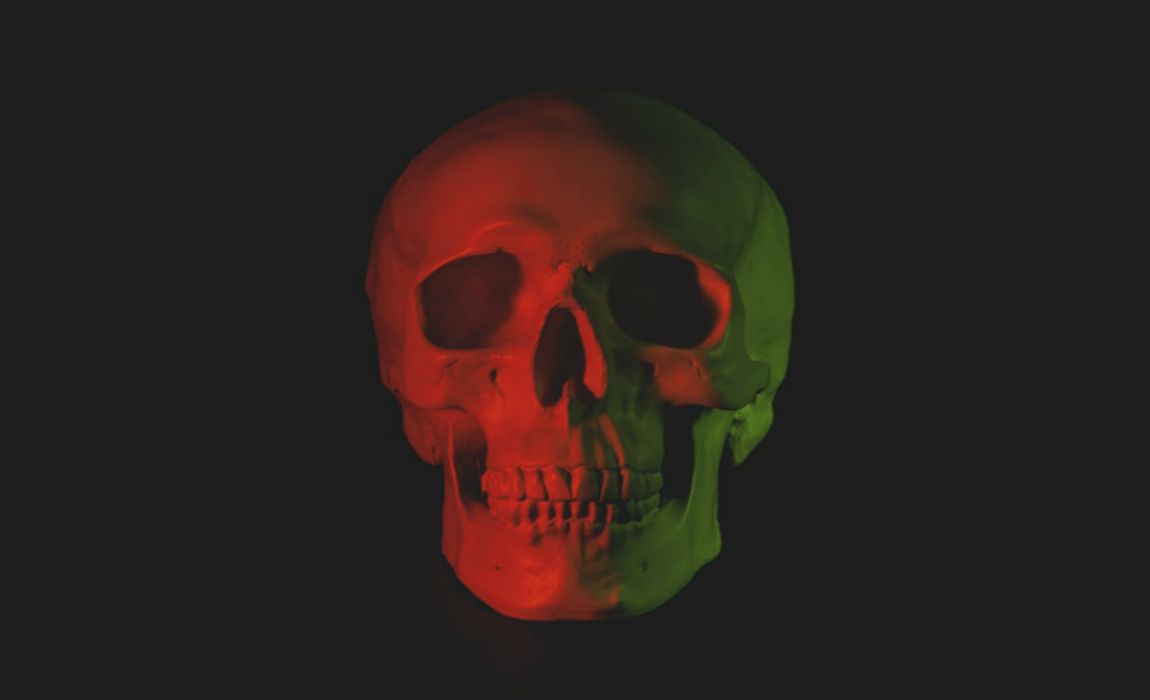 10 Most Unbelievable Weight Loss Methods Without Hitting The Gym!

SEVERAL WORST AND DREADFUL DISEASES IN THE PAST!

The world has been through the worst pandemic diseases which were ghastly enough!

But still, the world has been seeing better days!

There are several fatal diseases which have been widespread all over the world. Pandemic diseases are what it spread across the world and scientists have already given the definition for both pandemic and epidemic diseases. However, the world had already witnessed dreadful diseases such as cholera, bubonic plague, smallpox, and influenza. History has marked several fatal diseases that are deadly enough. These pandemic diseases killed millions and millions of people during its existence. Even there is an epidemic disease known as the Ebola virus which has killed many numbers of people which is still confined to West Africa. However, the disease might someday be pandemic whereas now it is considered to be an epidemic. Here is the list of worst diseases of the past which killed multiple people around the world.

HIV OR AIDS PANDEMIC (HIGH IN 2005 TO 2012): HIV or Aids has been a global pandemic disease that was first reported in the Democratic Republic of the Congo in 1976. Since 1981 it has dragged down the lives of 36 million people on earth. However, there are almost 31 to 35 million people living with HIV around the world with the majority being Sub-Saharan Africa. Meanwhile, the increase in awareness and treatment development makes it manageable to some extent. But the disease was at its peak 2005 to 2012 which had been crucial.

FLU PANDEMIC (1968): Otherwise referred to as “The Hong Kong Flu”, the 1968 Flu pandemic caused by the H3N2 strain of the Influenza A virus which was a genetic offshoot of H2N2 subtype. It was spread to other countries such as The Philippines, India, Australia, Europe, and the United States. The first case was reported in Hong Kong and was spread to borders worldwide. Though the mortality rate of the pandemic was, it still took the lives of a million people.

ASIAN FLU (1956-1958): Influenza A of the H2N2 subtype was the cause of the Asian Flu back in the 20th century. It originated in China in 1956 and went on spreading until 1958. This pandemic flu traveled from the Chinese province of Guizhou to Singapore, Hong Kong, and the United States. WHO reported that the Asian Flu ended the lives of 2 million people approximately.

THIRD CHOLERA PANDEMIC (1852 – 1860): Amidst the seven cholera pandemics, the third cholera pandemic is the deadliest one. It lasted for 8 years from 1852 to 1860 and it originated from India like the other two pandemics. It spread from the Ganges River Delta and flew through Asia, Europe, North America, and Africa and destroyed the lives of millions of people. However, the source of transmission was through the contaminated water which was found by British Physician John Snow while he was working in a poor area of London.

THE BLACK DEATH (1346-1353): The horrific disease is a pandemic one that had spread across Europe, Africa, and Asia. The plague caused almost 75 to 200 million lives at the time. It was found that the plague had originated in Asia and was spread over different continents through rats which actually lived on aboard merchant ships. Back in the 14th century, ports were considered to be major urban centers where the rats and fleas of the breading are placed and then the killer plague had spread to three continents.