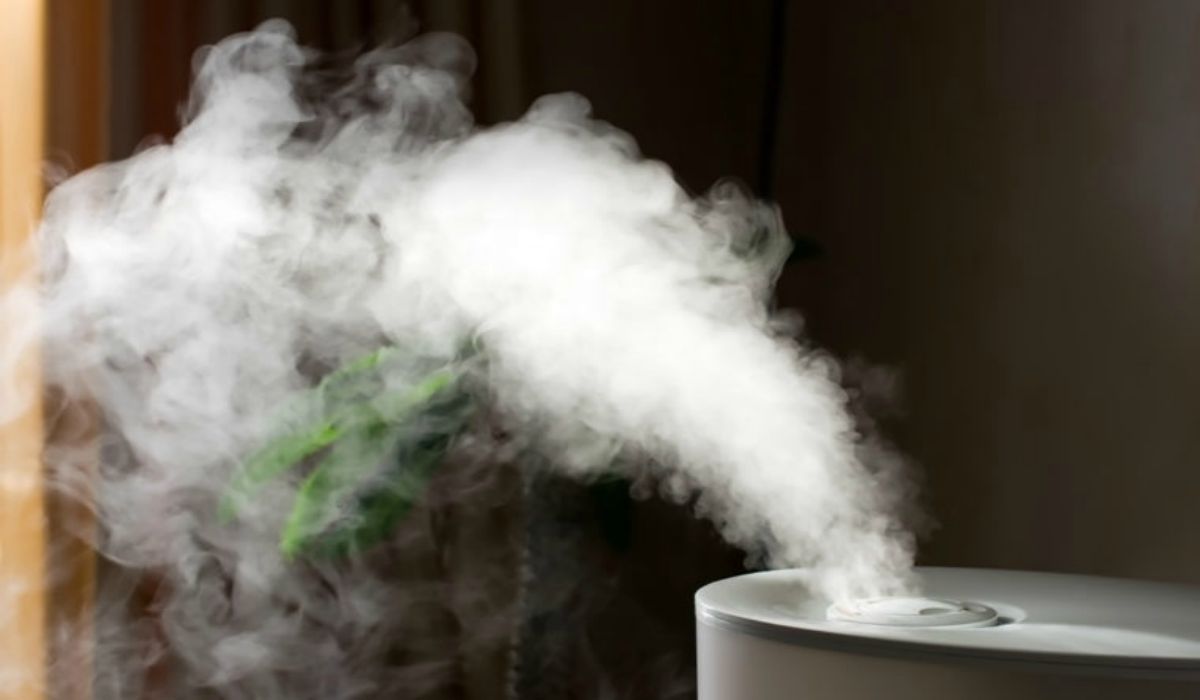 SIMPLE METHODS TO WIPE OUT YOUR STUFFY NOSE!

A stuffy nose could be as irritating as possible and the dripping nose would make you feel irksome to some extent. The clogged nose would proffer you funny sound when you talk and makes you highly restless to some point with its block. Though you think the blocked nose is the result of the accumulation of mucus in the nasal passages, it is actually due to inflamed blood vessels in the sinuses. However, the inflamed blood vessels are stimulated by cold, flu, allergies, and sinus infection as well. While there are certain things that could possibly cause a clogged nose, there are multiple ways to clear your stuffy nose. Here are few ways by which you could clear up your stuffy nose possibly.

HOT SHOWER: Could it even possible to get relief from the blocked nose by enjoying a hot shower? Definitely Yes! It is highly recommended to take a hot shower when you have a stuffy nose. This is because the steam getting out of the shower helps to loosen the mucus in your nose and thus lowers inflammation. So, by taking a hot shower you would breather better and normal. There is this another way of steaming where you could bring your face just near the steam and take in the deep the breaths but you should be careful about the distance of the steam and your face.

KEEP YOUR BODY HYDRATED: Staying hydrated is an essential thing in our everyday life. Feed your whole body by consuming enough water or fluids which are helpful in preventing you from any type of illness. Liquids such as water, energy drinks, and juices would help you stay hydrated the entire day and helps in loosening the mucus in the nasal passages, releasing the mucus out and clears out the pressure in the sinuses. And if you are suffering from sore throat you could consume warm tea or soup would soothe your throat.

GO FOR HUMIDIFIER: One of the best ways to decrease the pain caused by the sinuses and also helps in alleviating the stuffy nose. Humidifier converts the water to moisture which spreads in the air and increases the humidity in the room. By breathing in this moist air, it could be helpful in reducing the irritation and the inflammation in the blood vessels in the nose and sinuses. Additionally, it helps in thinning the mucus and makes your breathing normal.

The lockdown has been increased due to our negligence – Deepika Chikhaliya

USE NASAL SPRAY: Nasal spray is something that makes you relieve from the nose block. With the help of the nasal spray, it would increase the moisture in your nostrils. The spray also thus helps in loosening the mucus in the nasal passages and lowers the inflammation in the blood vessels as well. This is how the spray works in relieving the clogged nose and improves your breathing process. However, it is recommended to consult your doctor before using it.

WARM COMPRESS: Clear your stuffy nose with the help of warm compress by opening the nasal passage from outside. You just have to take a cloth or towel and soak it in warm water and then squeeze it out and place it on your nose and forehead as well. The soothing warmth could offer you the ease feel from the pain and alleviates inflammation in the nostrils. This is one of the oldest yet the foremost thing which is done naturally at home to free your nostril.